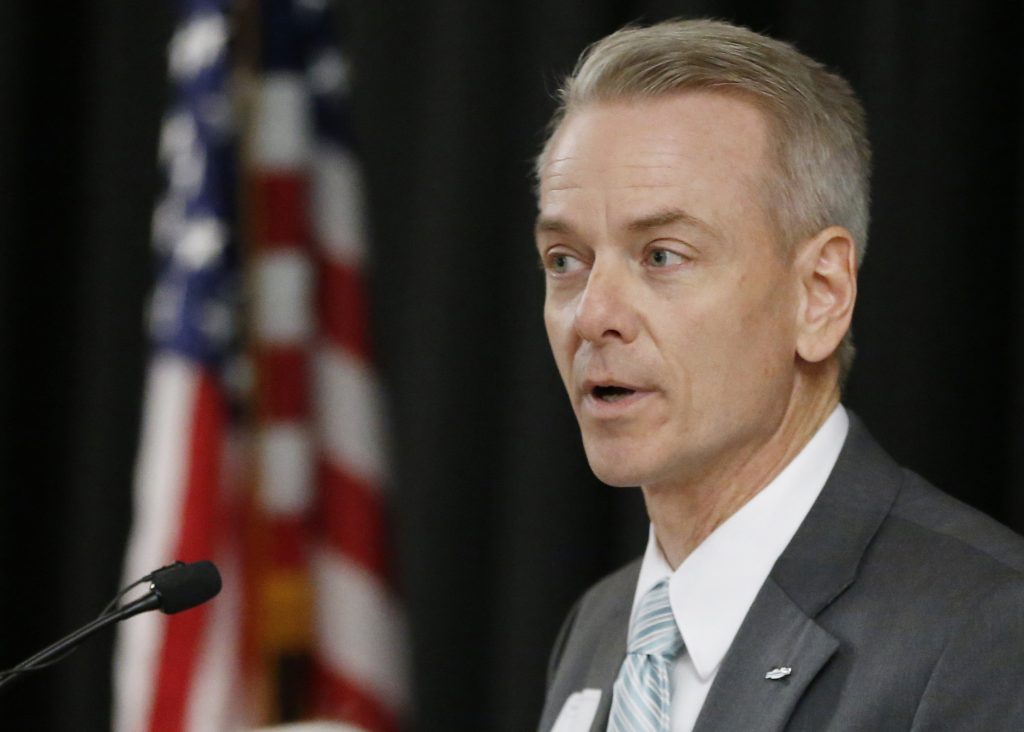 An amendment aimed at reinforcing existing exemptions for faith-based organizations has been struck from the nation’s major defense spending bill, amid opposition from congressional Democrats and a veto threat from the White House.

The clause had been widely cheered by advocates of religious liberty. Yet, even its elimination drew some optimistic reactions from its supporters, who saw the move as a tacit sign of confidence that the incoming Trump administration and Congress would roll back what social conservatives have labeled attacks on traditional religious groups from the Obama administration that necessitated the amendment in the first place.

The controversial clause was added by Oklahoma Republican Congressman Steve Russell. It states that all military contracting with religious non-profits would be governed by the exemptions laid out in the Civil Rights Act of 1964 and other legislation relating to employment policies at faith institutions. The move was a reaction to an executive order that many saw as threatening the long-standing exemption that allows religious groups to hire based on adherence to their tenets of faith.

The bill passed the house with the amendment intact, but a letter from 42 Senate Democrats expressing their opposition to Russell’s clause and a recommendation from Defense Secretary Carter of a veto put the important military funding measure at risk.

Last week, GOP congressional leaders agreed to drop the amendment, allowing for the bill’s easy passage by both the House and Senate.

Daniel Susskind, a spokesman for Rep. Russell, told Hamodia that while the congressman was “disappointed” about the agreement to remove the amendment, he had “received very positive signals by the incoming administration that this issue will be addressed.”

Positive feelings were not universal among those who had seen the bill as a necessary measure to protecting the First Amendment rights of religious groups. The Becket Fund for Religious Liberty accused Congress of “turning their back on religious freedom,” and called on incoming leaders to take a less conciliatory stance.

“The leadership of the 115th Congress must double down against, not concede to, ridiculous, fact-free accusations meant to derail legitimate lawmaking,” said Kristina Arriaga, Becket’s executive director.

“What is bothersome is that this was controversial in the first place; it just reinforced laws that have been on the books for a long time,” Amy Vitale, an attorney for Becket, told Hamodia. “The fact is that faith-based organizations that have been doing a lot of good work for the most vulnerable citizens are now at risk of not being able to continue to practice in accordance with their beliefs.”

Mr. Susskind denied that the agreement to drop the amendment signaled any lack of support or prioritizing of religious liberty amongst the GOP congressional leadership.

“There was unified Republican support for this amendment during the conference discussions, and that support remains even after the NDAA Conference Report was signed,” he said.

The $600 billion National Defense Authorization Act covers the vast majority of America’s military expenditures and is passed by Congress annually. This year’s bill comes on the heels of the aforementioned executive order which was largely focused on expanding present employment policies to cover discrimination against potential applicants based on moral issues.

While the order did address pre-existing exemptions in place for religious organizations, it left unaddressed whether these regulations would allow for such groups to hire based on whether applicants adhere to its tenets. Rep. Russell’s amendment aimed to close that gap of understanding in a direction that preserves legal protections for moral traditionalists.

Senator Orin Hatch (R-Utah) penned an opinion piece in The Wall Street Journal criticizing Congress’ willingness to jettison the provision he said would have safeguarded religious liberties while allowing for the Obama administration to accomplish its civil rights goals simultaneously.

“The country’s new leadership must make a choice: Will it support civil-rights protections that have existed for more than half a century and enable religious organizations to serve the most vulnerable in our communities? Or will it place those vital services in jeopardy for political expediency?” he wrote.

Rabbi Abba Cohen, director of Agudath Israel’s Washington office, said that while he felt the amendment was important, its striking could be viewed positively, given the imminent change in administration.

“Their [Congress’s] first priority was to get the bill passed so that the military funding would keep going. It would have been nice and reassuring had the Russell amendment passed, but I tend to think that they decided to forgo the issue for the time being and give the Trump administration the opportunity to address it through an order or legislation in the future. I think, given the circumstances, that there is good reason to be optimistic that he will do such a thing,” he said.