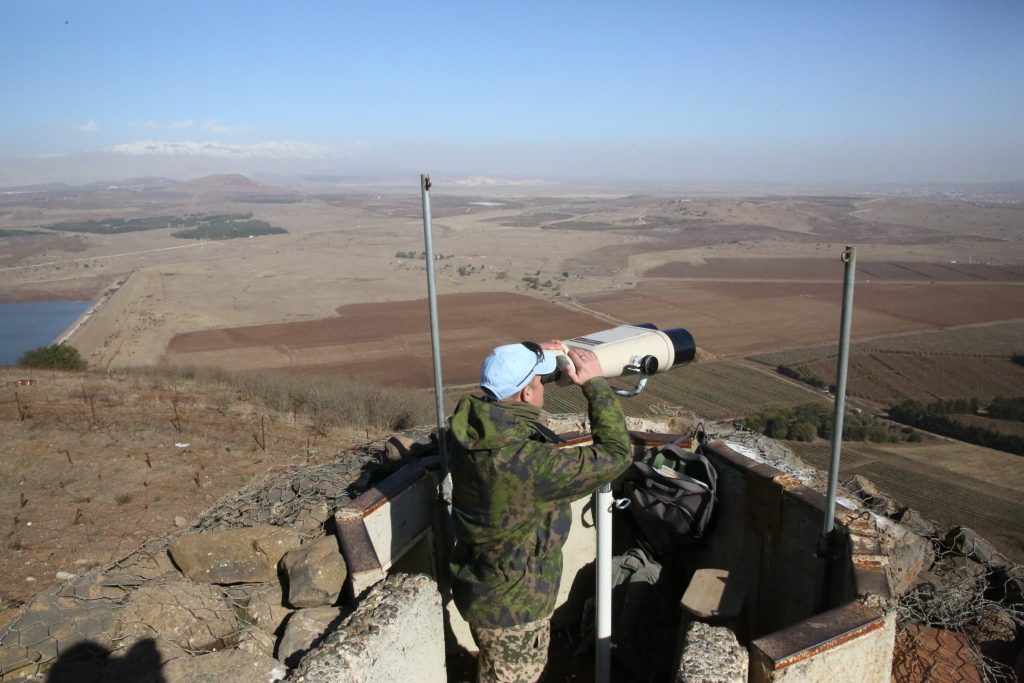 The Syrians are used to explosions. But the powerful ones they heard early this morning in Damascus woke up tens of thousands of people in the capital city. They told reporters that the explosions lasted for half an hour, and from the homes closest to the Al Maza airport, about five kilometers from the homes on the outskirts of the city, it was possible to see the flames from the warehouses that were bombed.

Israel and its official spokespeople, military and civilian, are not reacting to the accusations in the Syrian and global media that Israel was the one that carried out the attack on the Syrian air force base. That is despite the fact that everyone in Syria is aware that the airport, one of a few that serve the Damascus region, is a cover for smuggling game-changing weapons from Iran to Syria and Hezbollah.

If the rumors are correct that Israel is the one that attacked Syria, Israel likely had reliable intelligence information that the Iranians or the Syrians were once again attempting to smuggle weapons to Hezbollah.

Over the past days there have been at least three reports accusing Israel of attacking targets in Syria. Each time, there was no reaction from Israel. But yesterday, a higher-up in Israeli security strongly hinted to it. Defense Minister Avigdor Liberman, meeting in Tel Aviv with ambassadors from the European Union, was even clearer when he said: “Israel works to preserve the security of its citizens and is trying to prevent advanced weapons and military equipment and weapons of mass destruction from being smuggled from Syria to Hizbullah.”

If it is true that Israel was the one to attack the Syrian airport, then it is the first time that a ground-to-ground missile was used, as opposed to one launched from an aircraft. The missiles were fired from a great distance, but were accurate enough to hit the target. This may have been in an effort to avoid getting into the crosshairs of the Russians, who are very active over Syrian airspace these days.

It’s an operation that did not generate any unusual reactions in Syria, nor from those involved in the war there, the Iranians or Hezbollah. Therefore, it is safe to assume that the operation will pass with no response. With that, it should be noted that an accumulation of such actions can sometimes bring about a retaliation of some kind, and not always in an expected or predictable way.