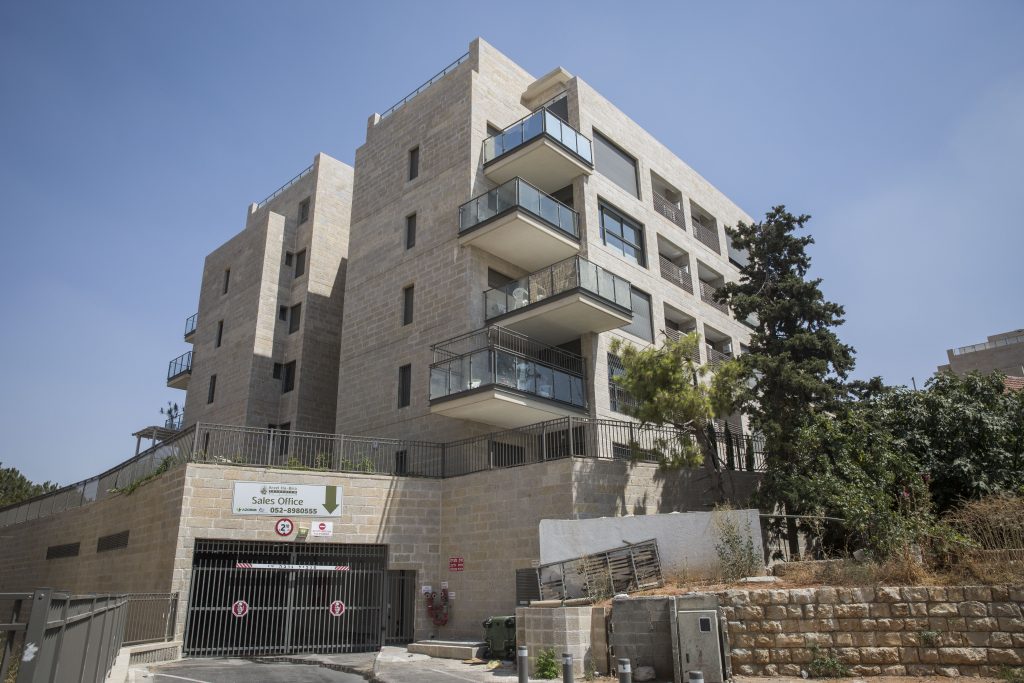 Despite ongoing efforts by Finance Minister Moshe Kahlon to halt, or at least reduce, the rate of real-estate appreciation in Israel, prices continue to rise. A report issued by the Israel Real Estate Appraisers Association shows that home prices in 2016 climbed 9 percent. In many popular communities, the increase in home prices was even greater.

The report was actually a poke in the eye of Kahlon, who several months ago announced that he would no longer release the quarterly report of the State Appraiser, claiming it was inaccurate and just prompted more “frothiness” in the market.

In none of the cities surveyed — all of them with at least 50,000 residents — did home prices fall. Contrary to recent reports, prices in Tel Aviv continued to shoot upwards — 17 percent this year, according to the appraisal group’s report. Other big climbers were Ramle, where prices were up 15 percent, and Rechovot, where they rose 13 percent. Prices also rose in Rishon LeTzion by 12 percent and in Modiin, Eilat, and Netanya by 11 percent each. Prices went up more moderately in several other communities, including in Petach Tikvah (9 percent), Yerushalayim (8 percent), Ashdod, Beersheva, Herzliya (all 7 percent), Kfar Sava (6 percent), Holon (5 percent), and Haifa (2 percent).

One upshot of the report, said the group, is that the much-heralded Price Resident program to lower real-estate prices for young couples is far less effective than Kahlon believes. Indeed, there have been numerous reports that the program is not all that it appears to be; one recent report said that one third of eligible buyers under the discount program decide in the end to withdraw from the program, because even with the discount offered by contractors on apartments, they are still too expensive for many young couples.

On the other hand, there have been numerous Price Resident projects — where contractors promise to allocate a certain number of homes for low-cost construction for eligible young couples in exchange for government approval of their projects — that have failed altogether. In a recent tender in Beit Shemesh, for example, not one contractor could be persuaded to build a Price Resident project.