Business Longtime Lego CEO to Be Replaced Next Year
Business 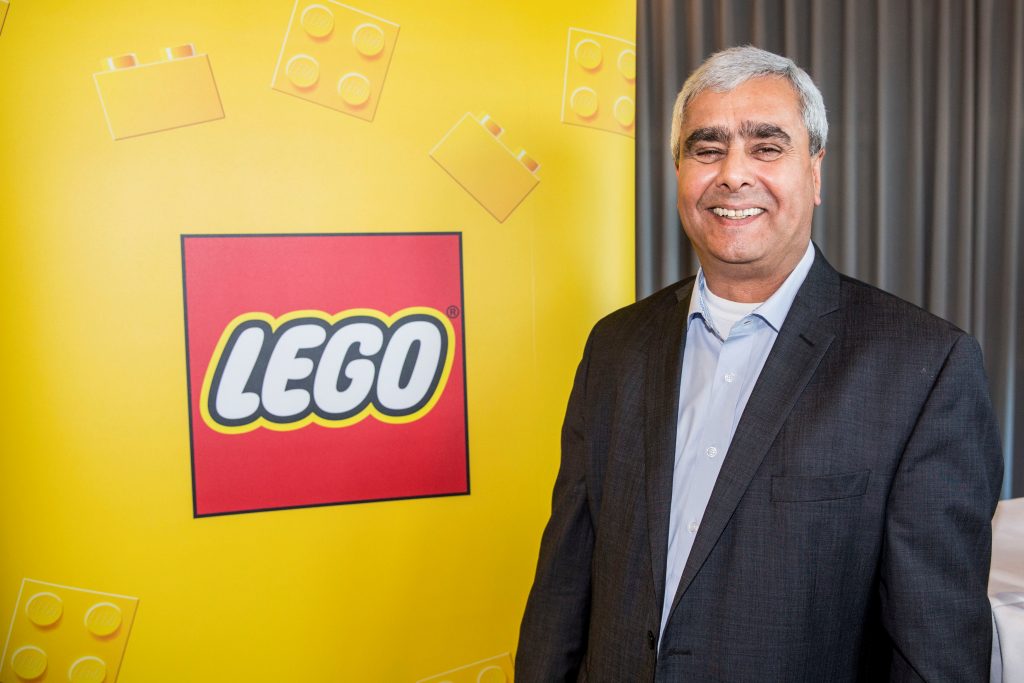 The man who for 12 years has led Lego, the Danish company famous for its popular colored toy blocks, will be replaced by the current chief operating officer, the group said Tuesday.

Lego said that 60-year-old Bali Padda will take over Jan. 1 from Joergen Vig Knudstorp, who will head up a new entity within the group.

Padda, the current chief operations officer, joined Lego in 2002 in Enfield, Connecticut. Born in India, Padda is a British citizen.

It was not immediately clear why Vig Knudstorp, who in 2004 became the first non-family member to head the group, will be replaced. Under him, the toymaker’s annual income has gone from a loss to a notable profit.

In a statement issued by the privately held group, Vig Knudstorp said he was “very pleased to hand over the management” to Padda, adding he was “confident that we will continue to build on that close collaboration.”

In March, the group said its 2015 revenue rose 25 percent to 35.8 billion kroner, and said some 100 million children played with Lego products or used Lego materials in schools.

The company, based in western Denmark, has more than 18,000 employees around the world and ranks among the world’s biggest toymakers.