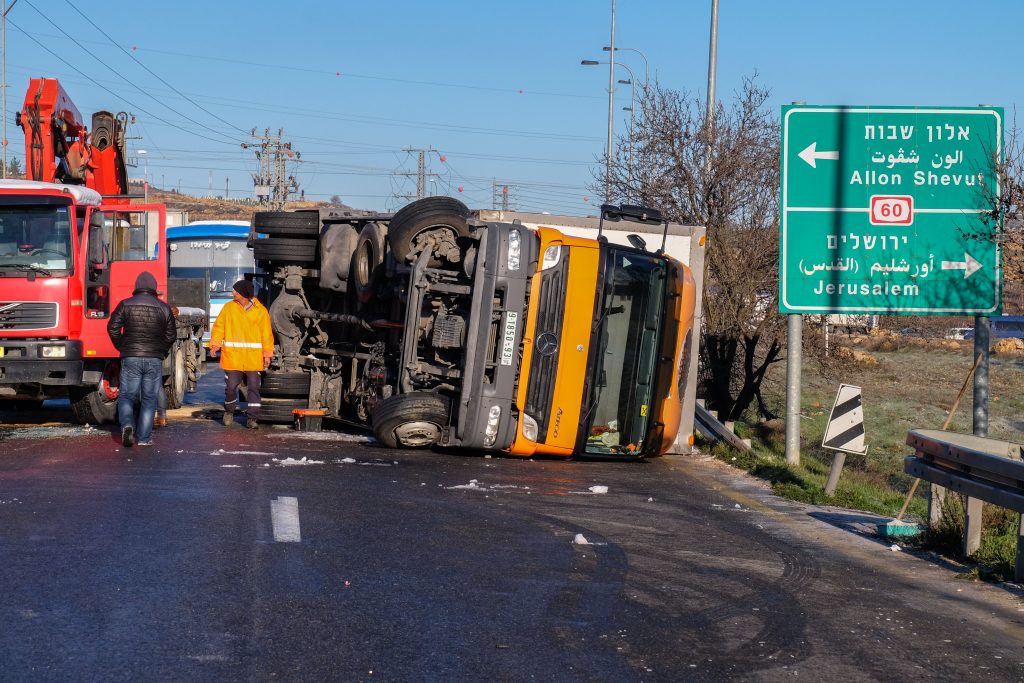 A tragic road accident earlier Monday in which four young people were killed led Giora Rom, chairman of the Road Safety Administration, to make a statement that some are likely to interpret as controversial. Discussing accidents and road safety in general in a radio interview, Rom attacked Arab drivers as less safe than Jewish ones. “They are not good drivers, and they in fact drive a lot worse than they realize,” he said in the interview on 101.5 FM Radio. “The Arab sector is very problematic from a road safety point of view.”

Rom said that the facts were facts, and that the state was prepared to deal with them. The RSA, which manages road and pedestrian safety programs in schools and public institutions, will allocate large sums of money in 2017 to bring the skills of Arab drivers up to par.

“Their role in road accidents that claim the lives of victims is out of proportion to their numbers in the population,” said Rom. “Arabs make up 16% of Israeli drivers, but they are involved in 34% of the road accidents in which people are killed. Forty percent of the drivers killed in these accidents are Arabs themselves. Bedouins make up 2.8% of the population, but constitute 9% of those killed in accidents.

“I know that what I am saying is not politically correct, but that is the way it is – they are just not as good drivers as others,” said Rom. “I went to Rahat to meet leaders of the Bedouin communities, and I nearly fainted when I saw what went on at red lights. They have a driver education center but it has not operated for years because of a lack of budget. This cannot be blamed on infrastructure or roads,” added Rom. “Monday’s accident took place on the newest road in Israel,” and many of the other accidents take place on highways and well-lit and cared for roads, he added.

Arab MKs and community leaders have not yet commented on Rom’s statements.