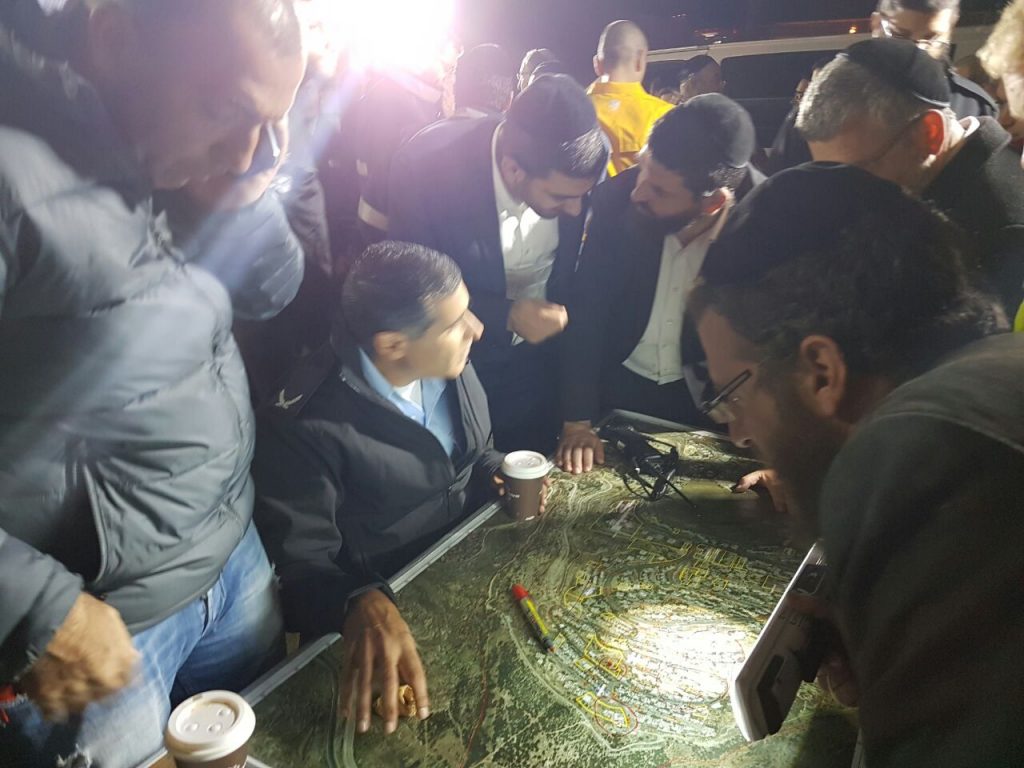 A six-year-old child who had been missing since Sunday was, baruch Hashem, found alive and well outside the Arab village of Hizme, near Yerushalayim, on Monday morning. The child, from a chareidi family in Yerushalayim, had last been seen getting on a bus near his home on Sunday.

The child was found by a Border Guard patrol, which discovered him roaming near the edge of the Arab village. The child was in a state of shock and hungry, but otherwise sound and healthy. Border Guards sent out a vehicle to fetch him, and calmed him down before restoring him to his family.

Hundreds of volunteers from Zaka, Ichud Hatzalah and other organizations had fanned out around Yerushalayim in a frantic search for the child. A helicopter was also assigned to the search. Among the concerns was the fact that the lost child was a special-needs child, and there was fear that he might have fallen into a pit or some other area that he could not extricate himself from – or, chalilah, that he had been kidnapped.