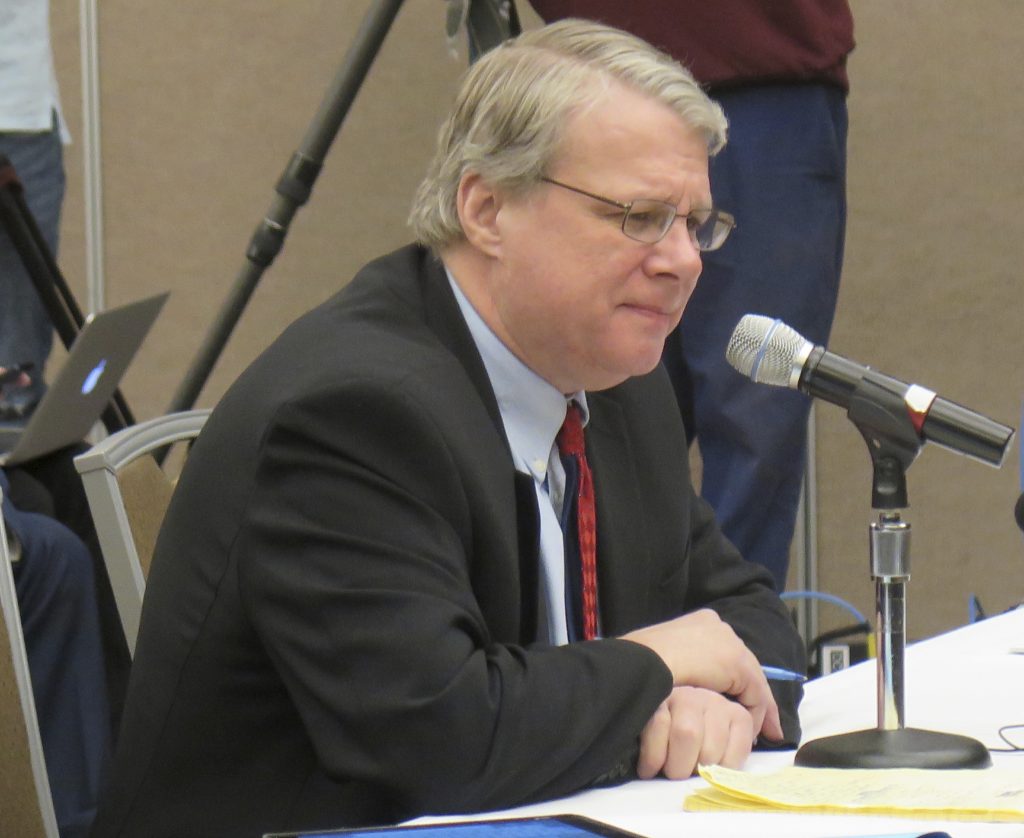 Michigan must begin its presidential recount at noon Monday, a federal judge ruled in a late-night order that could make it more likely the state will complete the count ahead of a Dec. 13 deadline.

In his ruling Sunday night, Judge Mark Goldsmith rejected an effort by state officials to delay the hand-counting of about 4.8 million ballots.

Green Party presidential nominee Jill Stein argued that a law is unconstitutional that requires a break of at least two business days after the Board of Canvassers’ final action on a recount request. Goldsmith found that Stein had “shown the likelihood of irreparable harm” if the count was delayed even by two days and rejected the state’s arguments about the cost to taxpayers.

Republican Donald Trump defeated Democrat Hillary Clinton by 10,704 votes, or two-tenths of a percentage point, in Michigan. Stein received about 1 percent of the vote.

Republican Attorney General Bill Schuette, the Trump campaign and super PACs have filed separate lawsuits asking state courts to prevent the recount, arguing that Stein, as the fourth-place finisher, is not “aggrieved” because she has no chance of winning in a recount.

The Green Party also wants recounts in Pennsylvania and Wisconsin. Stein has argued, without evidence, that irregularities in the votes in all three states suggest that there could have been tampering with the vote, perhaps through a well-coordinated, highly complex cyberattack.

Elections officials in the three states, all narrowly won by Trump, have expressed confidence in their results. Even if all three recounts happen, none were expected to give Clinton enough votes to emerge as the winner.