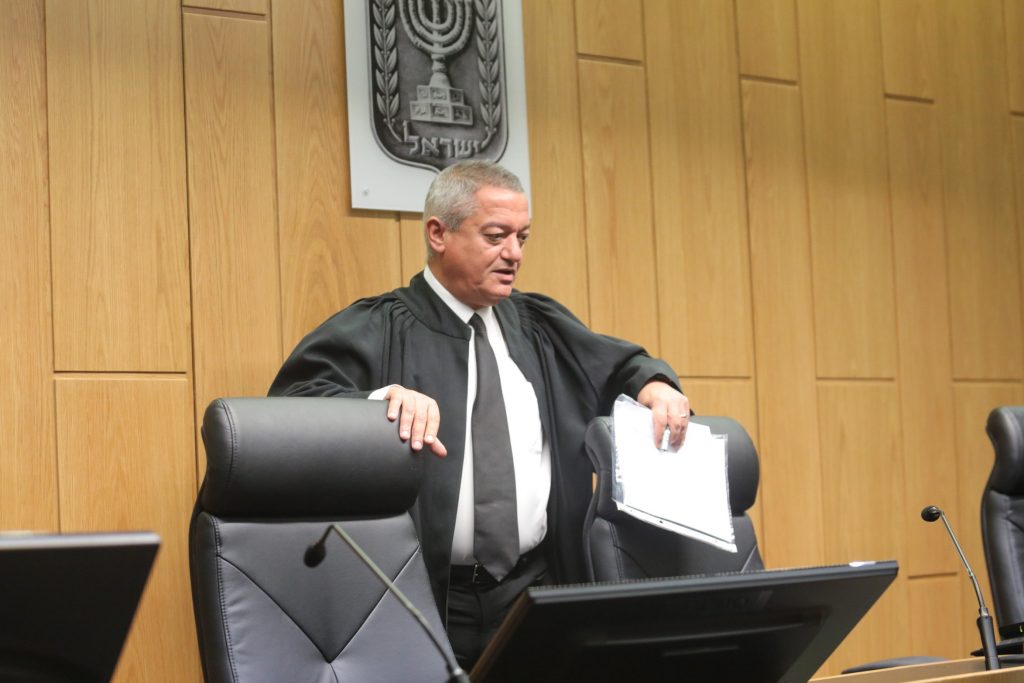 Business mogul Nochi Dankner on Monday was sentenced to two years in prison over his role in the manipulation of stock of the IDB Holding Company for his personal enrichment. Dankner was found guilty in July of using his personal fortune to manipulate the price of IDB Holdings stock, and for publishing misleading information in order to convince investors to invest in the stock.

The court ruled that Dankner had attempted to salvage his “pyramid” empire – a holding company that owned communications firms, energy companies, insurance firms, supermarkets, and other entities – which had fallen into major debt as a result of the 2008 recession. Dankner, the court ruled, used his personal fortune to pump up the price of IDB Holdings shares, hoping to make the stock attractive enough to attract fresh investors.

Besides the technical financial crimes Dankner and several associates were responsible for, the court said their activities had badly damaged the trust investors had in the Tel Aviv Stock Exchange (TASE). “Because of the weight and importance of Dankner’s shares, the influence of his manipulation on the TASE was outsized,” the court said. “It is very difficult to pinpoint exactly how much damage was done to investors, but there is no doubt that the workings of an efficient market were badly hurt.

“The efforts to keep control of his company brought Dankner to rope in all of his associates in the mission and raise money – but it led him to commit serious crimes,” the court added. Dankner, once one of Israel’s wealthiest men and currently bankrupt, will be serving a term of two years for crimes that have a maximum penalty of five years in prison.