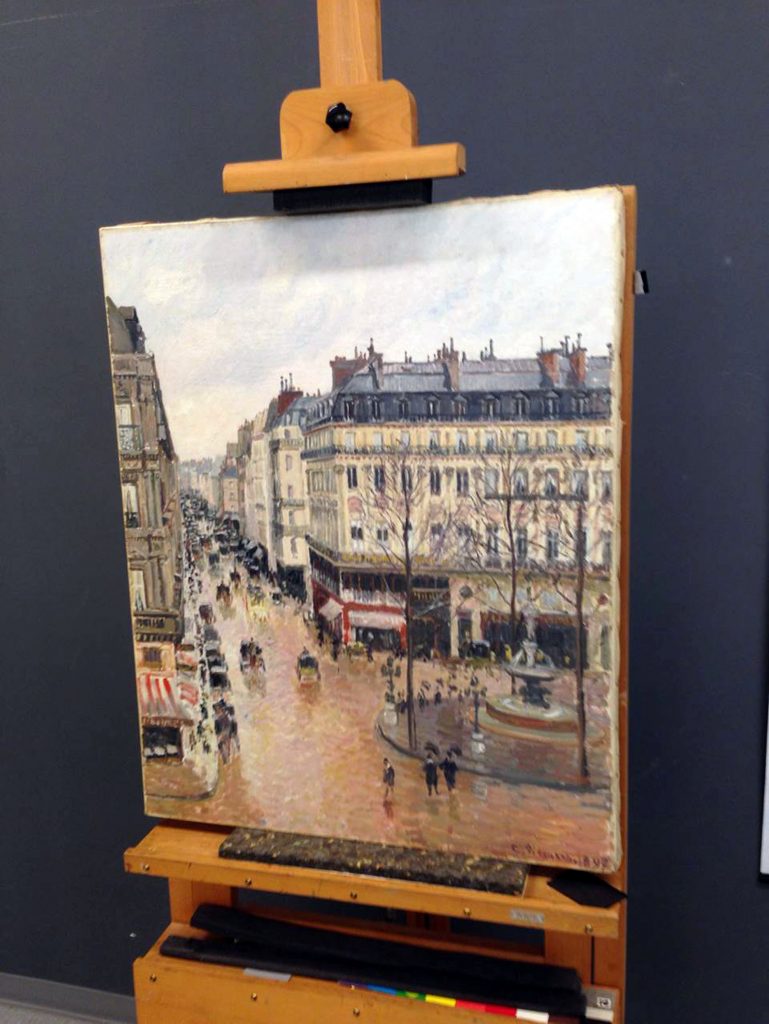 The latest step in a Jewish family’s 16-year battle to reclaim a priceless painting their heirs surrendered in exchange for safe passage out of Nazi Germany moves to a Southern California courtroom on Monday.

Attorney David Boies will argue before the 9th U.S. Circuit Court of Appeals that Impressionist Camille Pissarro’s 1897 work rightfully belongs to the family of Lilly Cassirer.

Cassirer and her husband gave it up in 1939 in exchange for visas allowing safe passage to England ahead of the Holocaust.

The museum says Cassirer lost her rights to the painting when Germany paid her $13,000 in 1958.

It has since been appraised at more than $30 million.