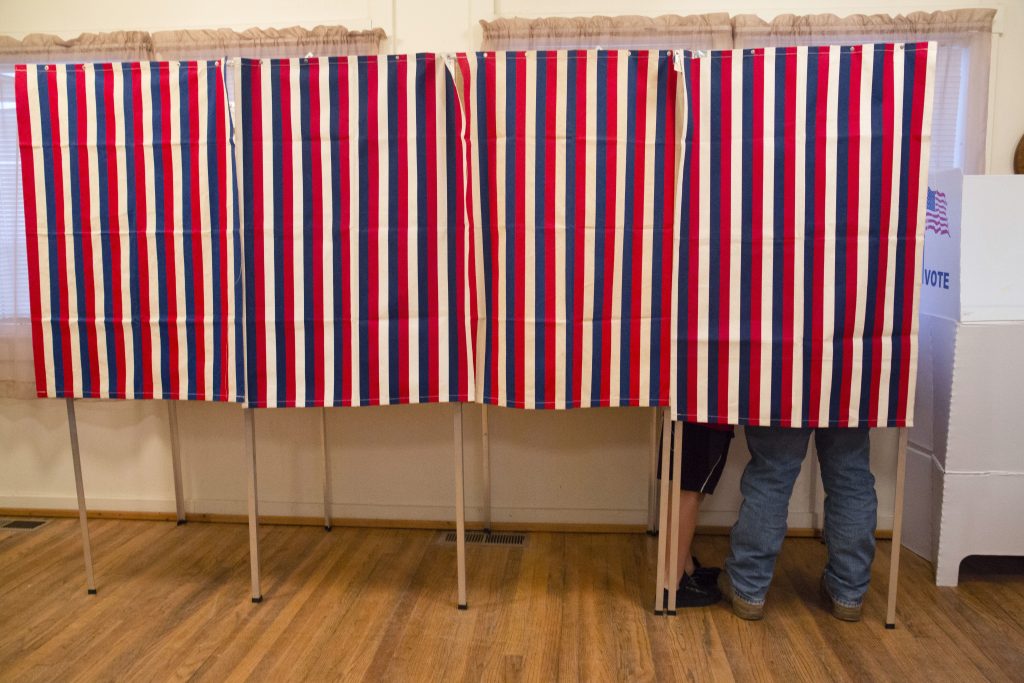 A lawyer in the recount case said “make no mistake — the Stein campaign will continue to fight for a statewide recount.”

After announcing they were dropping the case in state court, lawyer Jonathan Abady said in a statement Saturday night they will seek an emergency federal court order Monday. He said barriers to a recount in Pennsylvania are pervasive and the state court system is ill-equipped to address the problem.

Stein has spearheaded a recount effort in Pennsylvania, Michigan and Wisconsin, states where Republican Donald Trump won narrowly over Democrat Hillary Clinton. She’s said a recount could determine whether the election results were manipulated by hackers.