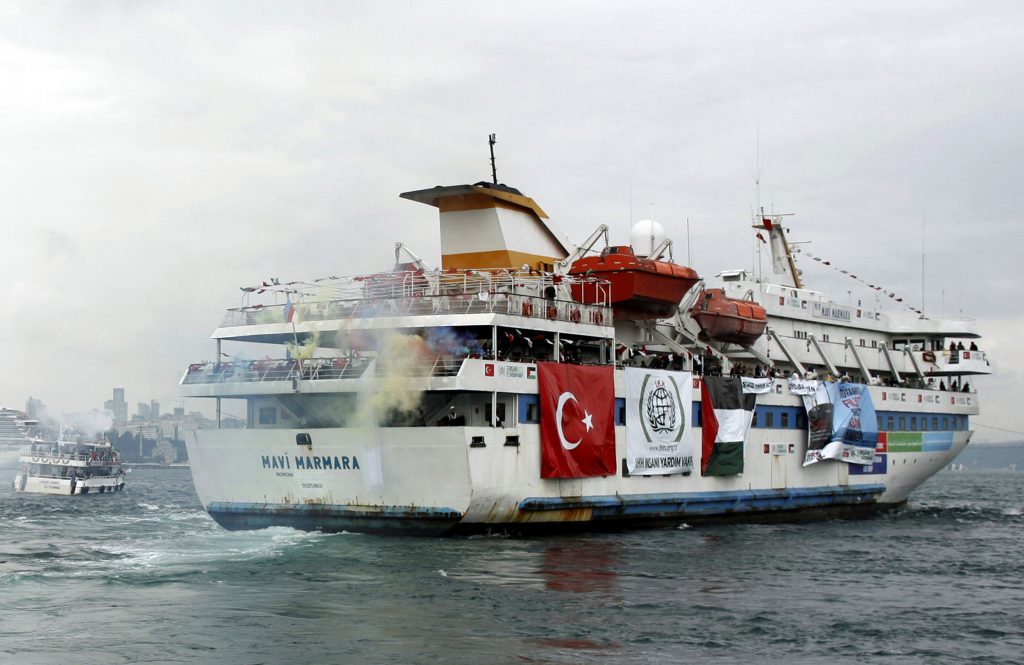 Turkey’s state-run news agency says a prosecutor has asked that a case against Israeli military officials accused over the deaths of 10 Turkish provocateurs be dropped, citing a reconciliation pact between Turkey and Israel.

Under a deal reached this year, Israel agreed to pay $20 million in compensation to the victims of a 2010 Israeli naval raid on a Turkish aid ship trying to reach Gaza. In return, Israeli nationals would not be held criminally or financially liable for the incident.

The Israeli military officials, including the former military chief, were on trial in absentia in Istanbul, held responsible for the deaths of nine. A tenth victim died in a hospital in 2014.

Anadolu Agency said the prosecutor requested during a hearing on Friday that the case be dropped.