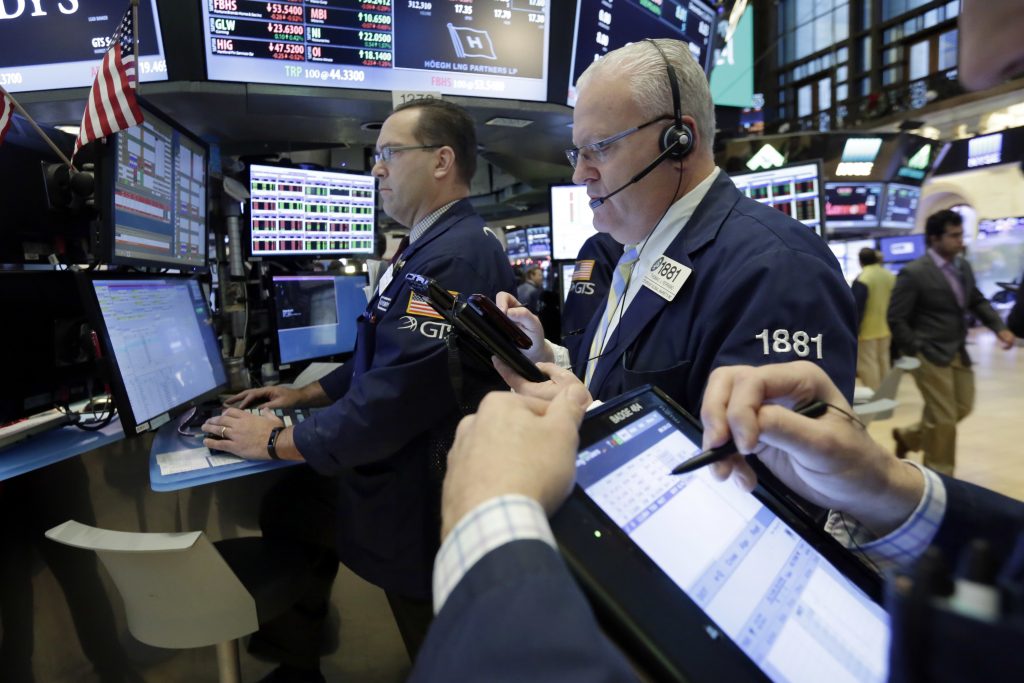 Bond yields fell on Friday as solid U.S. jobs data reinforced the view that the Federal Reserve would raise interest rates gradually, while stock and currency markets were cautious ahead of an Italian constitutional reform vote on Sunday.

Crude futures rebounded on a weaker dollar, resuming a rise sparked by a cut in oil output agreed this week by the Organization of Petroleum Exporting Countries (OPEC), the first since 2008.

The strength of the November payrolls report had been seen as critical for the Fed to lift rates again for the first time in nearly a year.

“Our view is that, aside from tax and death, a December hike is a certainty and it’s priced into the market at this point,” said Shannon Soccocia, head of asset allocation at Boston Private Wealth.

The U.S. unemployment rate slipped to 4.6 percent last month, its lowest in more than nine years, but wages unexpectedly fell 0.1 percent, dashing expectations of faster growth in household income that would fire up inflation.

After the wages data, longer-dated U.S. Treasury yields retreated further from the near 1-½-year peaks they had reached on Thursday. The benchmark 10-year Treasury note yield was down 4 basis points at 2.399 percent.

As bond markets took a breather from their massive selloff since Donald Trump’s presidential win, global equities were on the back foot as investors took profits on a run-up on bets that Trump would act on his campaign pledges of tax cuts and less regulation, which would spur faster economic growth.

The euro was down as much as 0.3 percent at $1.0626 before recovering following the November jobs report. The euro zone common currency was little changed at $1.0660, ending with a 0.7 percent gain for the week.

Safe-haven demand ahead of the Italian and Austrian votes pushed the German 10-year Bund yield to 0.280 percent, down 8 basis points.