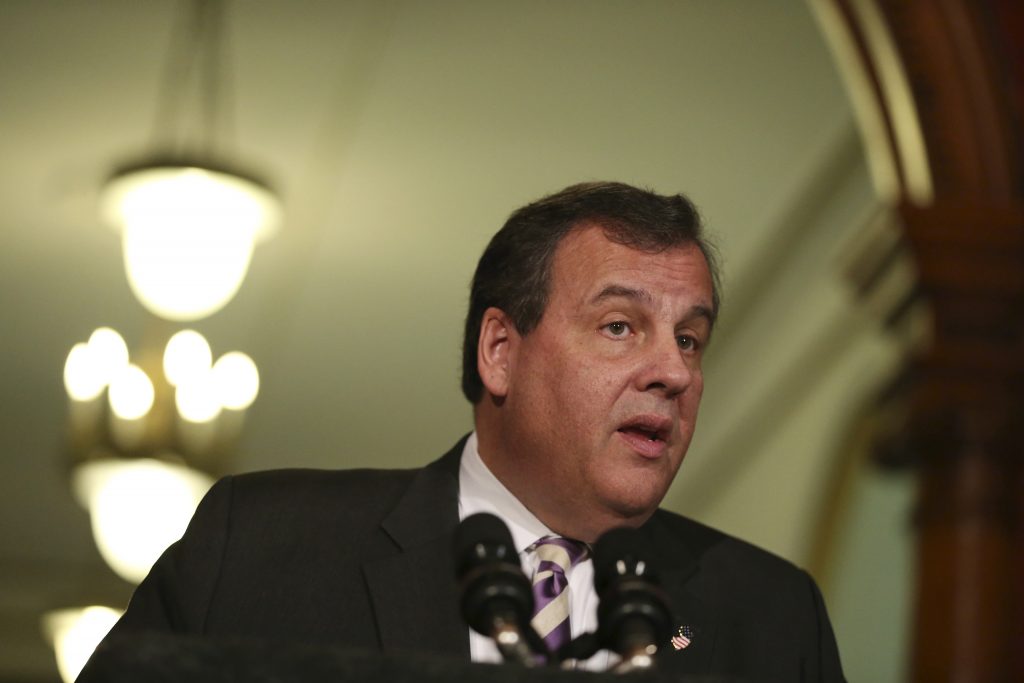 A judge on Friday denied a request for a special prosecutor to be appointed in a criminal misconduct complaint against Gov. Chris Christie in the George Washington Bridge lane-closing scandal.

State Superior Court Judge Bonnie Mizdol dismissed the motion by a former firefighter who brought the complaint in October, ruling that he lacked standing. The firefighter alleges that Christie failed to order subordinates to reopen bridge access lanes in September 2013.

Three of Christie’s former allies were convicted or pleaded guilty in federal court in what prosecutors say was a scheme to punish a Democratic mayor who didn’t endorse Christie.

The Republican governor wasn’t charged in the federal case and denied wrongdoing.

A grand jury would have to hear evidence and hand up an indictment in the state misconduct case before Christie would stand trial.

Mizdol heard arguments this week from former Teaneck firefighter and Wayne resident William Brennan. A different judge ruled in October that there was probable cause to let the complaint go forward.

Brennan had argued that a special prosecutor is needed to remove the appearance of a conflict of interest. Attorney General Chris Porrino and Bergen County Prosecutor Gurbir Grewal, both appointed by Christie, have recused themselves from the case, but Brennan argued that their subordinates also should be recused.

Attorney Craig Carpenito, representing Christie, and the attorney general’s office argued that Brennan, as a citizen making a complaint, doesn’t have the standing to call for a special prosecutor and that there is no legislative mechanism to appoint one.

Brennan contended that the case is novel because it involves a sitting governor as a defendant and has no guiding legal precedent.

The three former Christie allies who testified during the federal trial — including the governor’s former deputy chief of staff, Bridget Kelly — in September and October said Christie was told about the lane closures, if not necessarily the motive behind them, ahead of time and while they were ongoing. That differed from Christie’s version of when he became aware of the lane closures.