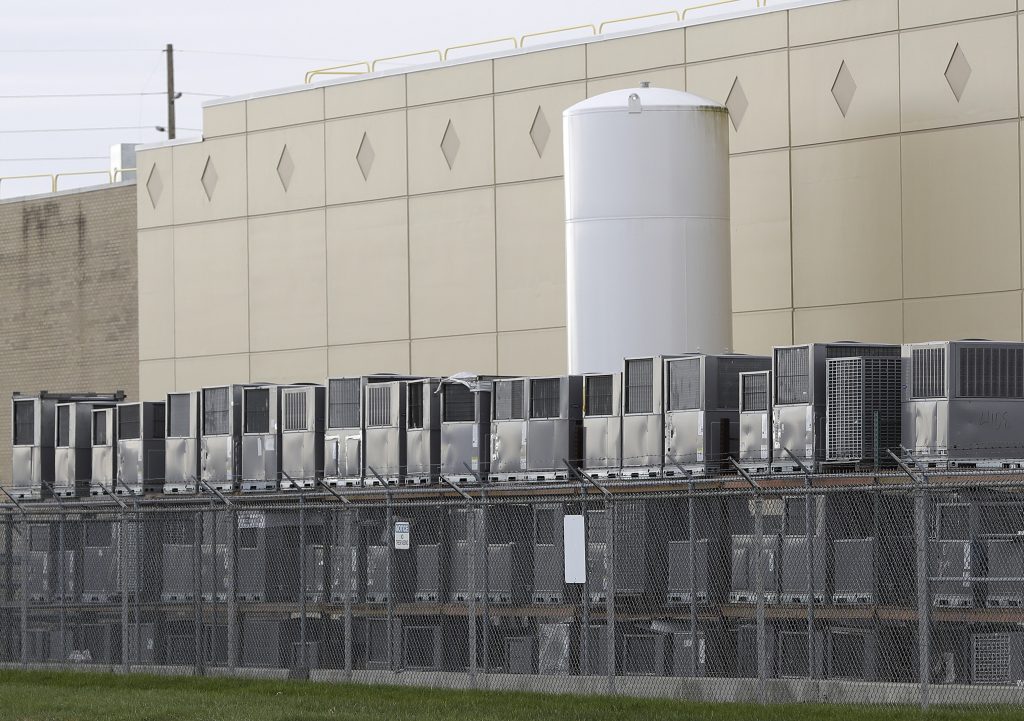 President-elect Donald Trump is poised to take a victory lap on Thursday, appearing first in Indiana to salute workers at a factory that he made a campaign promise to save, and then in Ohio on the first stop of a “Thank You Tour” to honor the supporters in states that gave him his stunning victory.

The Midwest swing will be the first time Trump, who has shown an early inclination to revel in the role of showman-in-chief, has barnstormed across the country since the campaign. And both stops will feature Trump declaring victory after a campaign built on the lament that “we don’t win anymore” as a nation.

But some questions remain about the extent of the victory at Carrier, which announced this week that it will keep an Indianapolis plant open. In February, the heating and air conditioning company said that it would shutter the plant and send jobs to Mexico, and a video of angry workers being informed about the decision soon went viral.

Trump seized upon the impending closure and made it a key theme in his campaign, pledging to save that factory and ones like it as part of his plan to rebuild the American manufacturing industry while preventing jobs from fleeing overseas. Trump threatened to impose sharp tariffs on any company that shifted its factories to Mexico. And his advisers have since promoted lower corporate tax rates as a means of keeping jobs in the U.S.

“Big day on Thursday for Indiana and the great workers of that wonderful state. We will keep our companies and jobs in the U.S. Thanks Carrier,” Trump posted Tuesday.

Trump will tour the factory with his running mate Mike Pence — who, as the outgoing governor of Indiana, was well-situated to aid negotiations — and then the president-elect will give a speech about the deal, aides said.

“Today’s announcement is possible because the incoming Trump-Pence administration has emphasized to us its commitment to support the business community and create an improved, more competitive U.S. business climate,” the company said in a statement released Wednesday.

The other victory Trump will celebrate Thursday is far more clear-cut: his own on Election Day.

Trump will hold a campaign-style rally in Cincinnati, the first of several stops on the “USA Thank You Tour 2016” planned this month to revisit the states that helped him capture the White House. Trump, who has long spoken of feeding off the energy of his raucous crowds, first floated the idea of a victory tour just days after winning the election, only to instead prioritize filling some of his Cabinet positions.

The rally in Cincinnati, which Pence will also attend, will take place in the same downtown arena where Trump appeared in late October and drew approximately 15,000 people in what was one of his loudest — and most hostile to the media — crowds of the campaign. Trump, who convincingly won Ohio, is also expected to hold rallies in battleground states like Pennsylvania, Florida, North Carolina and Michigan in the coming weeks, though details have yet to be announced.