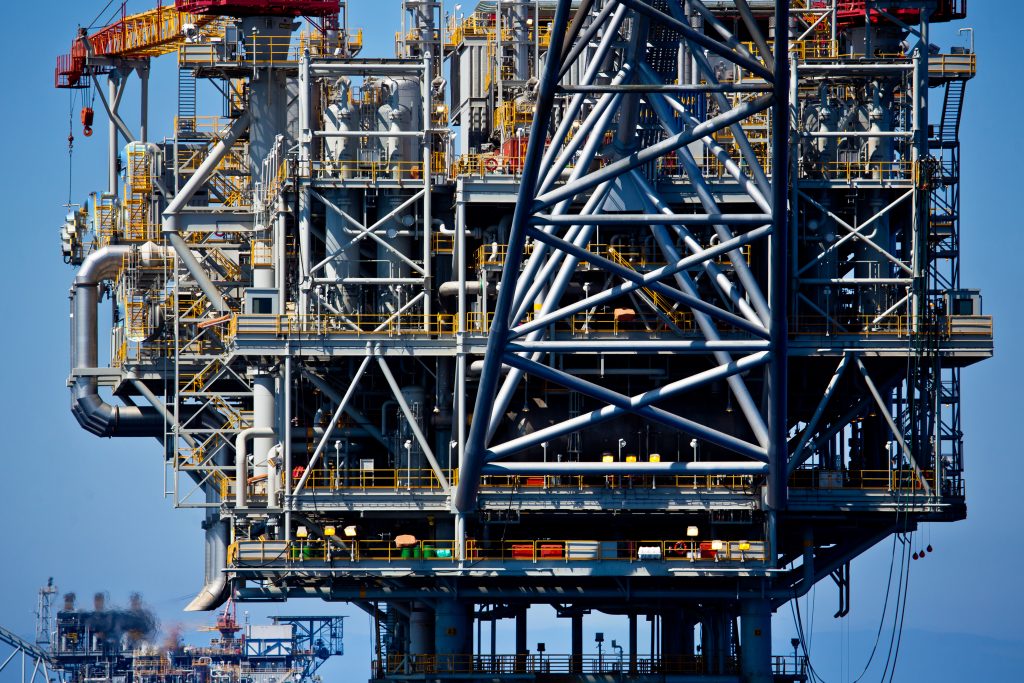 Partners in the Leviathan offshore natural gas field signed an agreement valued at $2 billion to supply Or Energies over the next 20 years, according to Globes Thursday.

However, the deal is contingent on gaining permission from the regulatory authorities to build the plant, which will take at least a year. In effect, the agreement is a declaration of intentions.

Delek Drilling and Avner CEO Yossi Abu said, “After signing the financing agreement for developing the first stage of Leviathan, we are happy to join up with a veteran partner in Israel’s natural gas revolution, Or Energies, which becomes a customer in the historic project of developing the Leviathan field. Natural gas from Leviathan will facilitate the construction of more power stations producing electricity from natural gas, and allowing the Israeli economy to move another step ahead toward clean, efficient and more cost-effective production for the benefit of all of us.”