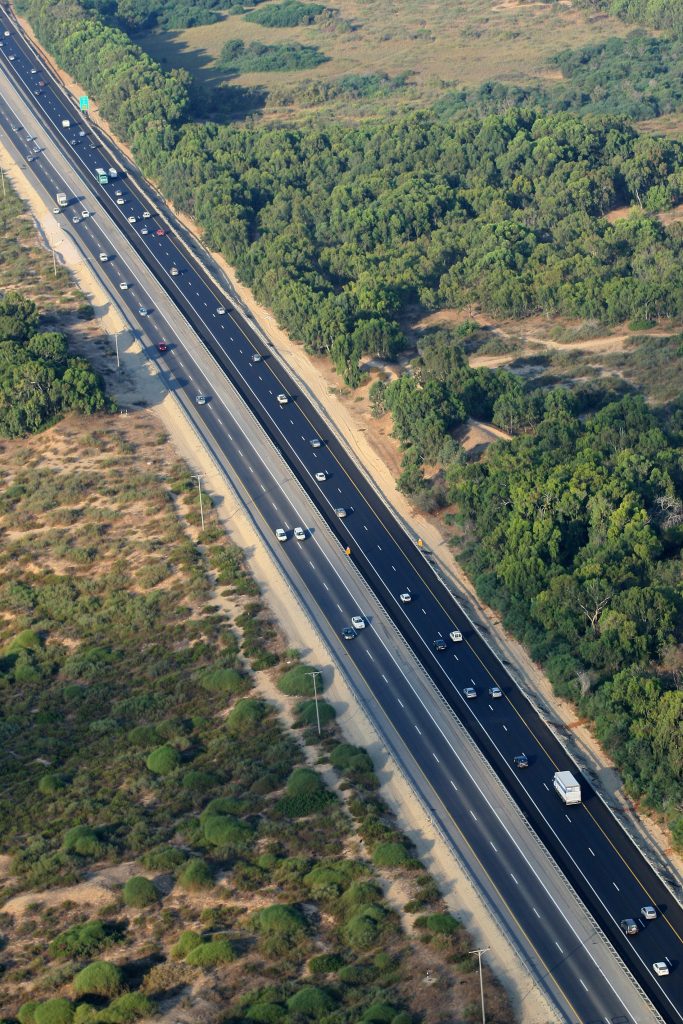 A neighborhood organization in Herzliya is suing the Waze navigational software company for turning their quiet residential area into a bustling thruway, complete with traffic congestion, noise and air pollution.

The Herzliya Residents Association claimed that Waze has been directing drivers to upscale Herzliya Bet in order to bypass heavy traffic on the coastal road. Waze has been sending traffic from Highway 2 – Haifa Road – from Hasira Interchange into Herzliya Bet via Nordau Street, Globes reported Thursday.

But what has no doubt been a navigational boon for drivers has become the bane of local residents.

“In one day, Waze’s policy turned a quiet, peaceful neighborhood into a major traffic artery,” reads the lawsuit, which requests that the court order the navigation app to desist from directing drivers into their streets.

“In this state of affairs, the residents of the neighborhood have found that instead of what was supposed to be a quiet street in a quiet neighborhood, for which they pay high municipal property taxes, they are living on one of the country’s main traffic arteries, and suffering noise, soot, and a serious safety hazard, because Nordau Street is incapable of being a major traffic artery,” the suit says.