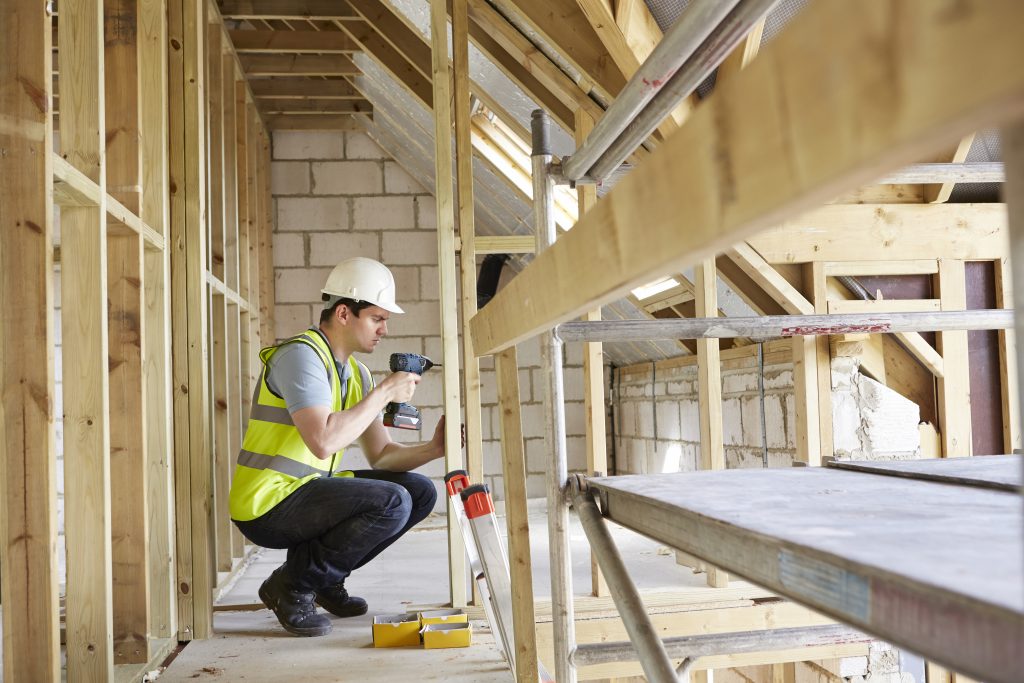 Home construction increased 1.6 percent, helping offset a 2.1-percent drop in spending on nonresidential projects. Outlays for construction of offices, hotels and shopping centers all declined. Spending on government projects jumped 2.8 percent, the biggest increase since last December, as federal and state and local spending all rose.

Financial markets have rallied since the election of Donald Trump, reflecting in part enthusiasm over his vows to increase spending on projects to repair and replace the country’s aging infrastructure.

Despite the advance in government projects, spending in the category is still down 0.6 percent from a year ago. Public projects have been squeezed for a number of years as governments at all levels have struggled to deal with falling revenues following the 2007–2009 recession, the worst downturn in seven decades.

Trump’s plans for increased infrastructure are expected to be revealed when he sends his first budget to Congress early next year.

President Barack Obama sought for a number of years to get Congress to approve higher infrastructure spending, but he was blocked by opposition from Republicans who complained that the projects would increase budget deficits. Democrats in Congress have already expressed support for Trump’s proposals to boost construction spending. His ideas, however, may still face opposition from Republicans worried about high deficits.

The October rise in spending pushed overall construction spending to a seasonally adjusted annual rate of $1.17 trillion, up 3.4 percent from a year ago.