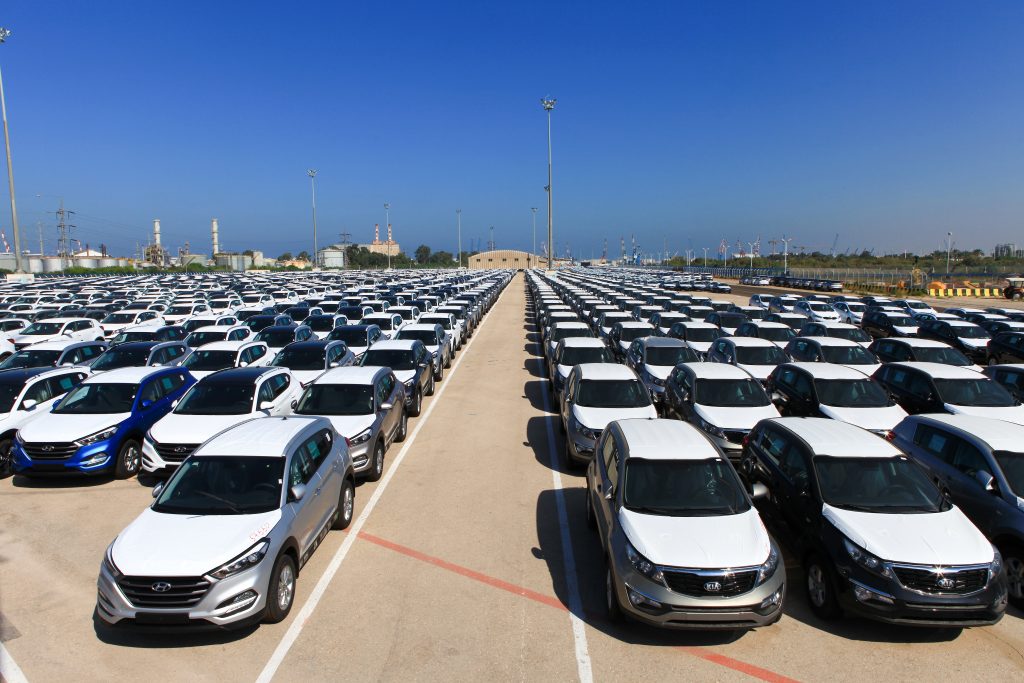 Black Friday deals — a relatively new phenomenon for the auto industry — were expected to pull November U.S. auto sales out of their recent slump.

Total sales of new cars and trucks were expected to rise 4 percent for the month to 1.37 million units, according to Kelley Blue Book. That would be the highest November on record, beating the previous record of 1.32 million set in 2001.

Higher incentives enticed buyers who sat out much of the fall. July was the last month that sales increased year-over-year. In mid-November, incentives were averaging 12 percent of the price paid for new vehicles, which is one of the highest percentages in recent years, according to Barclay’s analyst Brian Johnson.

Automakers and dealers have always flooded the airwaves with year-end ads in December. But Black Friday is taking on increasing importance. Since 2013, the weekend after Thanksgiving accounted for an average of 91 percent more sales than a typical November weekend, according to car shopping site Edmunds.com. But automakers only saw a 39 percent increase in sales that weekend in the three years prior to 2013.

“Dealers and automakers clearly have found a way in recent years to break through the Black Friday clutter and connect with more car shoppers,” said Jessica Caldwell, Edmunds’ senior director of industry analysis.