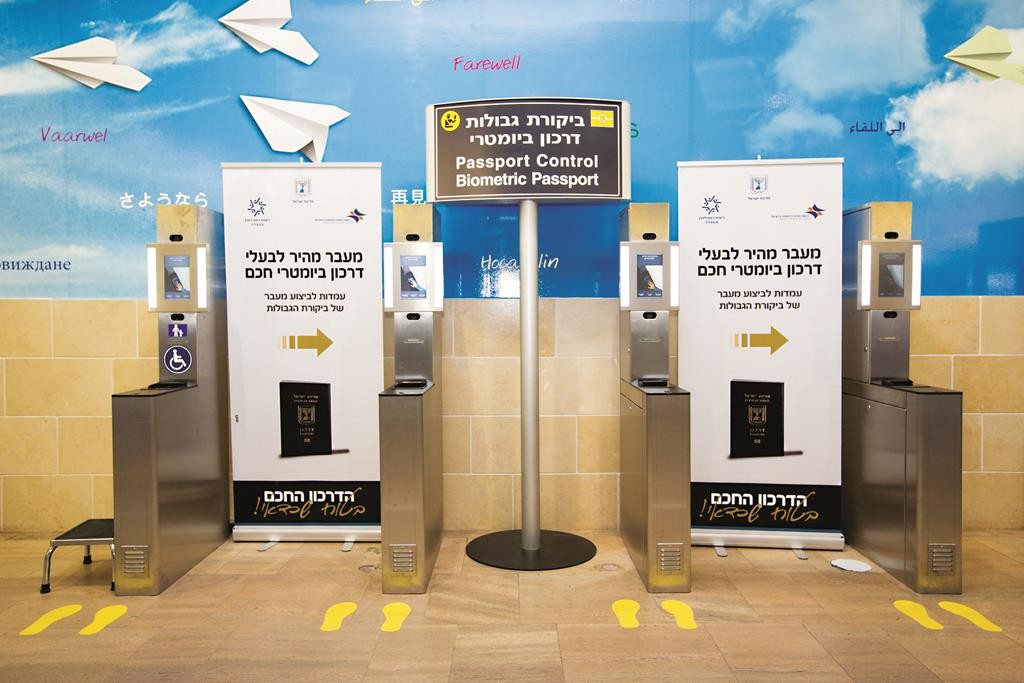 Opponents of a plan by Israel Interior Minister Rabbi Aryeh Deri to implement a biometric database and issue “smart” ID cards to all Israelis will petition the High Court against the move, officials of groups opposed to the database said Thursday. “This is a program that has been rejected by all other countries,” the Movement for Digital Rights said in a statement.

“The project is opposed by many officials, including 74 top Israeli data security experts and the director of the National Council Against Cyber Terror. All of the personal details of Israelis will now be subject to data leaks, despite the efforts by the Interior Ministry that the database will be safe from hackers. The fact is that 70 percent of Israelis have refused to participate in the test program that has been ongoing for the past three years,” the group said.

The database will include, among other things, a digitized photo of the individual, his or her fingerprints, and other personal information, and after a lengthy pilot program that has been extended numerous times, Rabbi Deri decided Wednesday to implement it officially.

The “default” Israeli ID card to be offered to citizens from now on will be the biometric card, which will entail taking a photo and submitting fingerprints. Israelis who prefer not to participate must ask for an exception, which will be granted – but their identity cards will have to be renewed every few years, in order to ensure that they have not been compromised, the Ministry said.

The Digital Rights Movement said that it believed the court would rule against the plan. “We plan to appeal against the database. This will not be a simple struggle, but it is one we must win,” the group added.