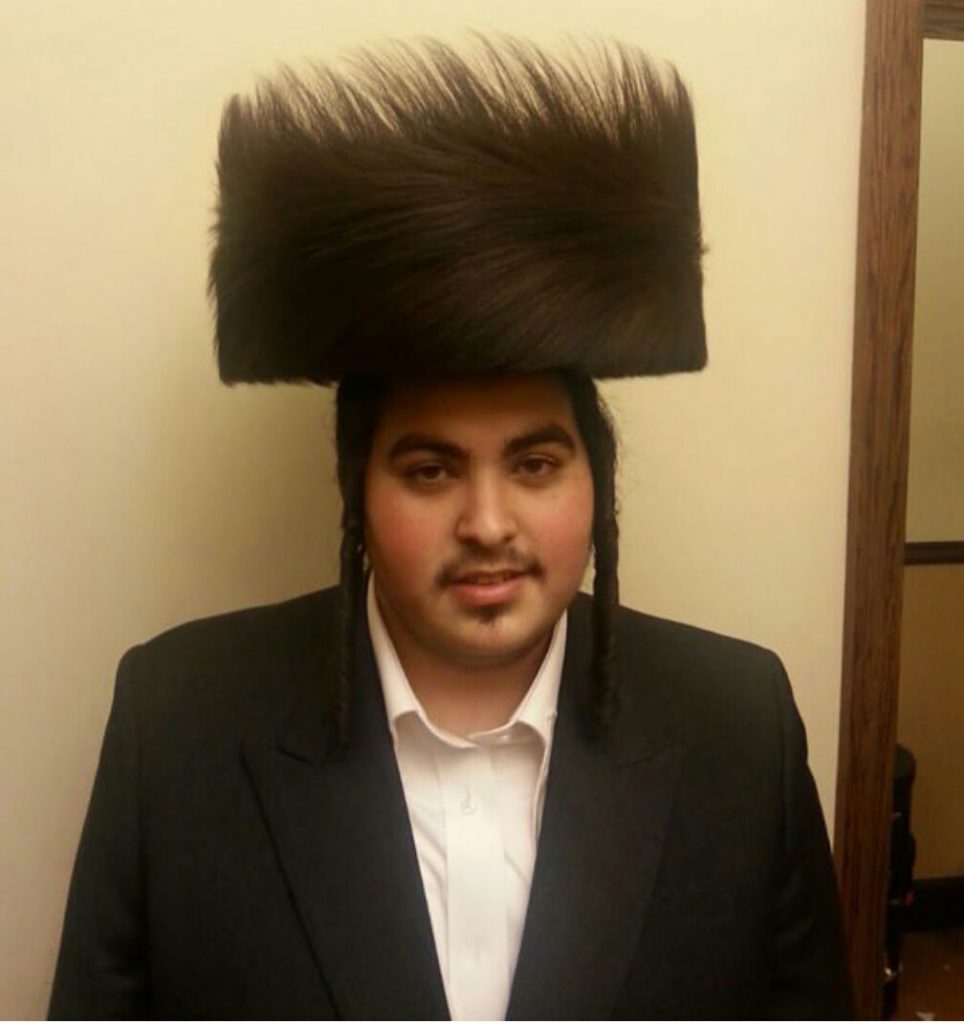 Tragedy struck Williamsburg this afternoon with the petirah of Moshe Yehudah Weiner, z”l, 21, married for about a year, who passed away after a truck accident, R”l.

Those who knew Reb Moshe Yehudah remembered him for his chassadim and said that he was a particularly well-liked individual.

“It’s a tremendous loss for everyone,” Yoel Kaufman, a friend of the niftar, told Hamodia. “He was a real chashuve Yid, an ehrlicher person and an ish hachessed.”

According to a source from Shomrim, Reb Moshe Yehudah was delivering plumbing supplies to a construction site at Kent Ave. and East 10th St. around noon, when the accident occurred. While entering his car, he was swiped by a passing truck and suffered severe injuries.

EMS, Hatzolah and police responded to the scene immediately and rushed him to Beth Israel hospital, where he was niftar from his wounds at 1:30 pm. The NYPD are conducting an investigation regarding the condition of the truck and the manner in which it was being driven.

A Williamsburg askan told Hamodia that the section of Kent Avenue where the accident occurred is made particularly narrow by a double-bicycle lane, and infrequent placement of stop signs and traffic lights makes the area particularly dangerous. Requests have been made to the city to address the issue, but so far, no action has been taken.

Reb Moshe Yehudah is the son of, lbcl”c, Reb Heshy Weiner of Boro Park. He attended the Satmar mosdos in Boro Park before spending several years studying in the Satmar Yeshivah in Kiryas Joel. Approximately one year ago he married the daughter of Reb Avrohom Lebovitch, an askan in the community. The couple had been living in Williamsburg since their marriage.

“It’s a terrible tzaar for the mishpachah,” one relative told Hamodia. “He was just married and starting his life. It’s an unbearable tragedy.”

The levayah was held Thursday night at the Satmar Bais Medrash on Hooper Street in Williamsburgh. Kevurah was in Kiryas Yoel.