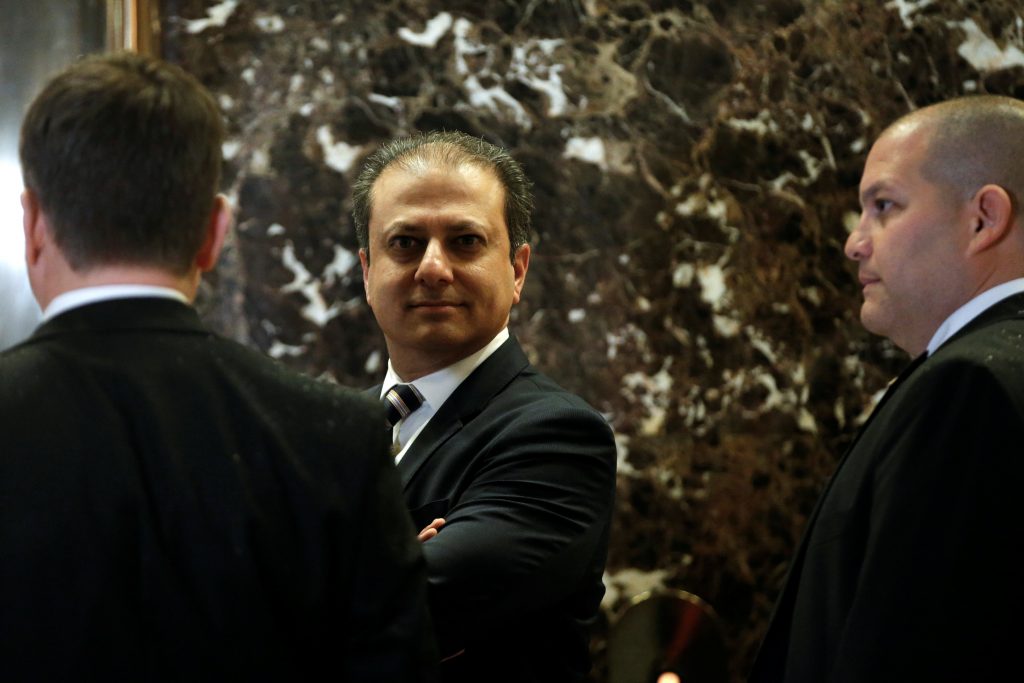 Bharara told reporters Wednesday after meeting with Trump that they had discussed “whether or not I’d be prepared to stay on as the U.S. attorney to do the work as we have done it, independently without fear or favor, for the last seven years.”

He said he had also met with Sen. Jeff Sessions, Trump’s pick for attorney general, who also asked him to stay.