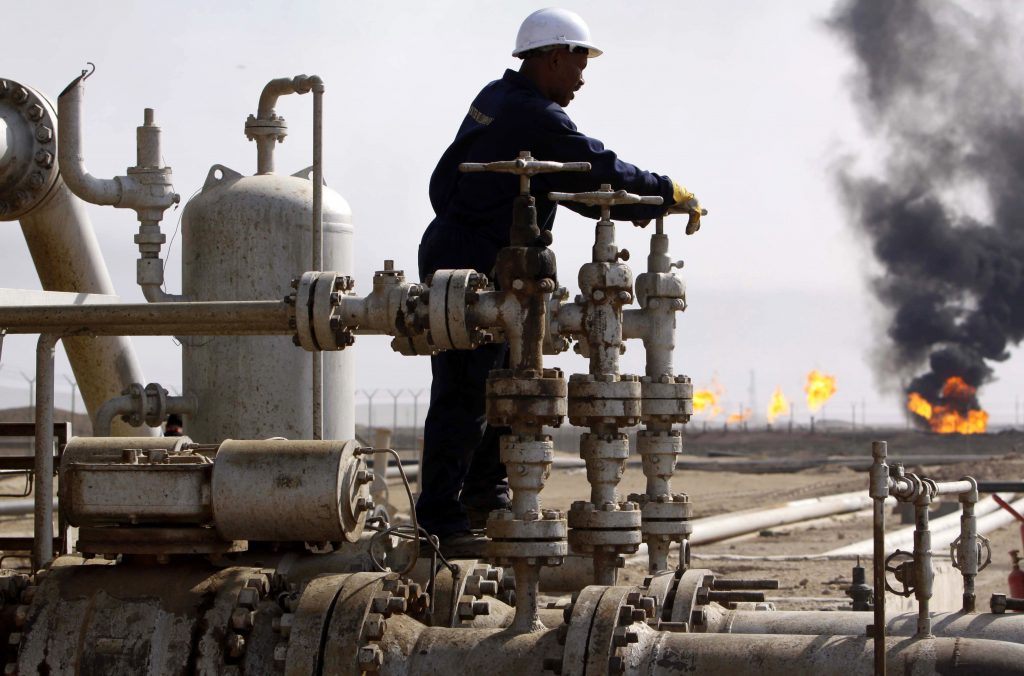 OPEC has agreed to cut its oil production for the first time in eight years, ending a strategy of high supply that had aimed to cripple the U.S. energy industry but also led to decade-low prices and drained the budgets of crude-producing nations.

The cartel will cut 1.2 million barrels a day from its present output after its 14 members put aside differences at a meeting Wednesday to agree on individual production levels.

The move, which will leave OPEC output at 32. 5 million barrels a day, is to take effect in January, said OPEC President Mohammed Bin Saleh Al-Sada.

Al-Sada said major non-OPEC producers were ready to act in concert by tentatively planning to reduce their output. He did not list the countries involved beyond saying Russia was prepared to cut 300,000 barrels from its output of more than 10 million barrels a day.

Al-Sada also announced that Indonesia had suspended its membership rather than agree to its share of cuts.

The price of crude, which had soared earlier in the day amid anticipation of a deal, remained firm after the news. The international benchmark was up $3.48, or 7.4 percent, at $49.86 a barrel.

A production cut could have a lasting impact on consumers as oil price increases feed into the cost of car fuel, heating and electricity. It could also restore some authority to OPEC as an arbiter of prices and supplies after years of inaction.

OPEC had for years been undermined by infighting, but also stayed away from production cuts in order to not lose market share to the resurgent U.S. oil industry.

The flood of supply from non-OPEC countries like the U.S. and Russia saw crude plunge from over $100 a barrel in June of 2014.

The cartel refused to cut output, however, knowing that U.S. production was profitable at high prices — the drop would put many U.S. producing companies out of business and restore some of OPEC’s global market share.

The result was that oil fell to below $30 in January for the first time in over a decade. While it did reduce U.S. production, it also caused recessions in many oil-producing nations, including Russia, Brazil, and OPEC member Venezuela.

While the price of oil rose Wednesday, analysts say they will not restore them to levels over $100 a barrel.

One of the biggest hurdles to Wednesday’s deal had been a rivalry between Saudi Arabia and Iran, whose struggle for dominance in the Mideast is also playing out in the Organization of the Petroleum Exporting Countries.

The Saudis have long been hesitant to shoulder the lion’s share of a cut, while Iran has resisted reducing its own production. It argues it has yet to recover its output levels hit by years of sanctions.