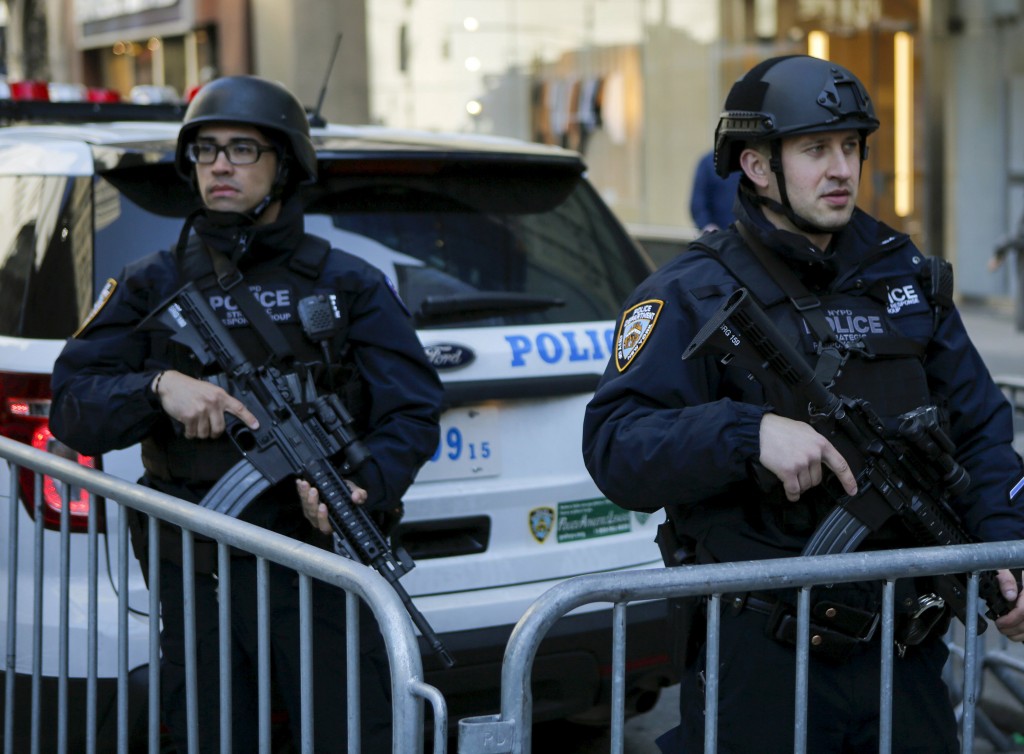 Police in New York City are looking for a quick-thinking thief who stole an 86-pound bucket of gold flakes worth nearly $1.6 million off an armored truck in Manhattan.

The unidentified thief swiped the 5-gallon metal bucket off the back of the vehicle on Sept. 29 when a guard briefly went to the truck’s cab to reportedly retrieve his cell phone.

Police say the thief lugged the gold flakes up the street, taking an hour to complete what would normally be considered a 10-minute walk. He then hopped into a white van and fled.

The suspect is believed to be hiding out in Florida.