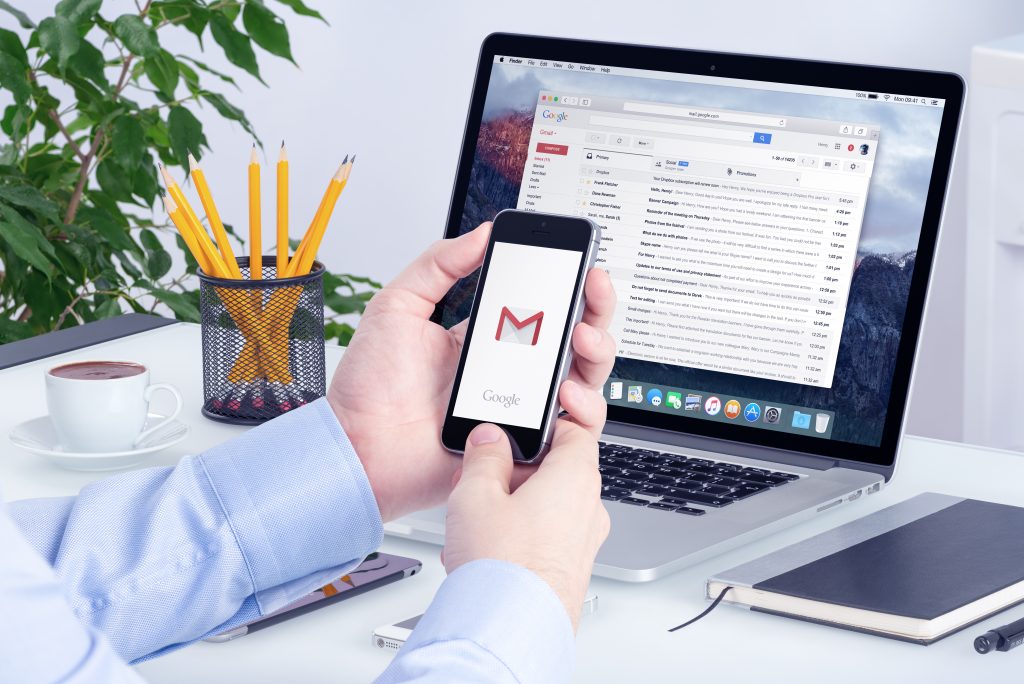 The Israeli software security company Check Point disclosed a major breach on Wednesday of more than a million Gmail accounts, according to media reports.

The malware detected by Check Point is called “Julian” and gives hackers complete control of the user’s smartphone, allowing them to steal private e-mail information and user authentication codes.

Checkpoint’s head of mobility product management Michael Shaulov termed the incident “very alarming and represents the next stage of cyber attacks. We are witnessing a change in strategy by hackers, who are now attacking mobile devices to obtain sensitive information stored on them.”

The vulnerabilities were discovered in software on processors manufactured by U.S. firm Qualcomm.