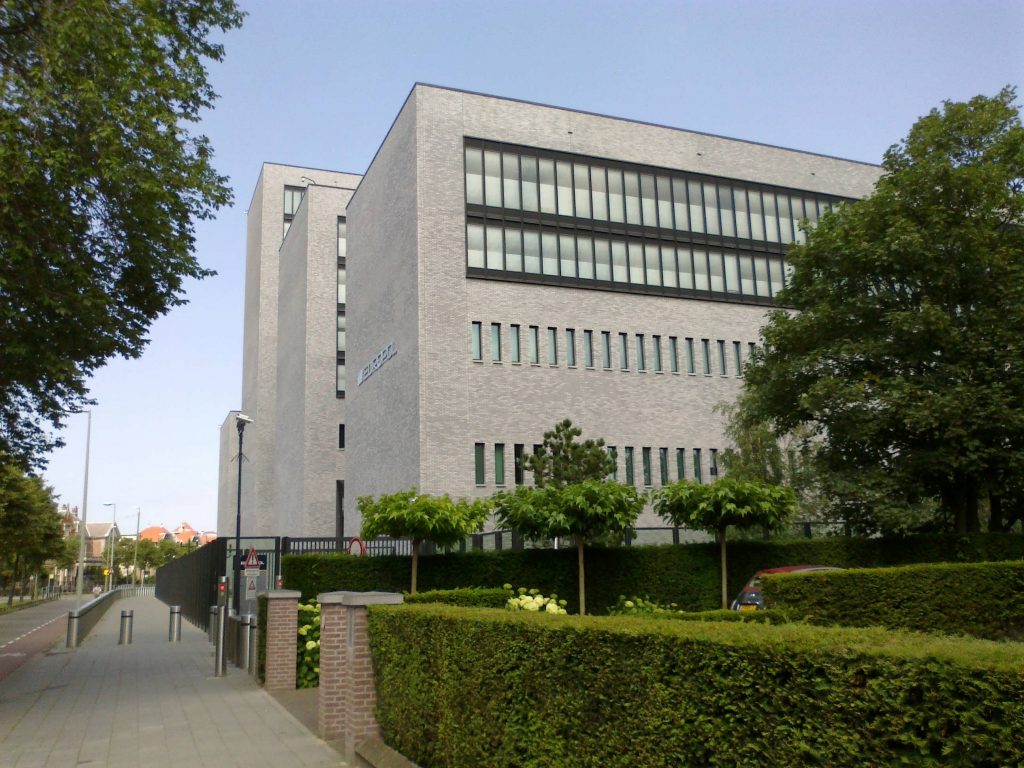 Europol said on Wednesday that information on international investigations into terrorism groups was put online accidentally by one of its former agents and it had no indication that any of its operations had been compromised.

Europol, which helps European Union national police organisations with coordination and cooperation, said the data was ten years old and that the agent was an experienced policewoman who took the dossier in order to work from home.

After the police officer left, the agency changed its systems to prevent employees from being able to upload information to memory storage devices, Europol spokesman Jan Op Gen Oorth said.

Europol does not believe she had any ill intent.

Europol was first informed of the issue by Dutch media channel Zembla two months ago, and does not believe the dossier was seen by any of the investigation targets themselves, although that could not be ruled out, Op Gen Oorth said.

Zembla said the police officer had put the information on a hard drive connected to the internet without realizing it was accessible to anyone.

Zembla did not republish the dossier, which it said contained information about 54 different police investigations, including the names and telephone numbers of suspects and people under observation.