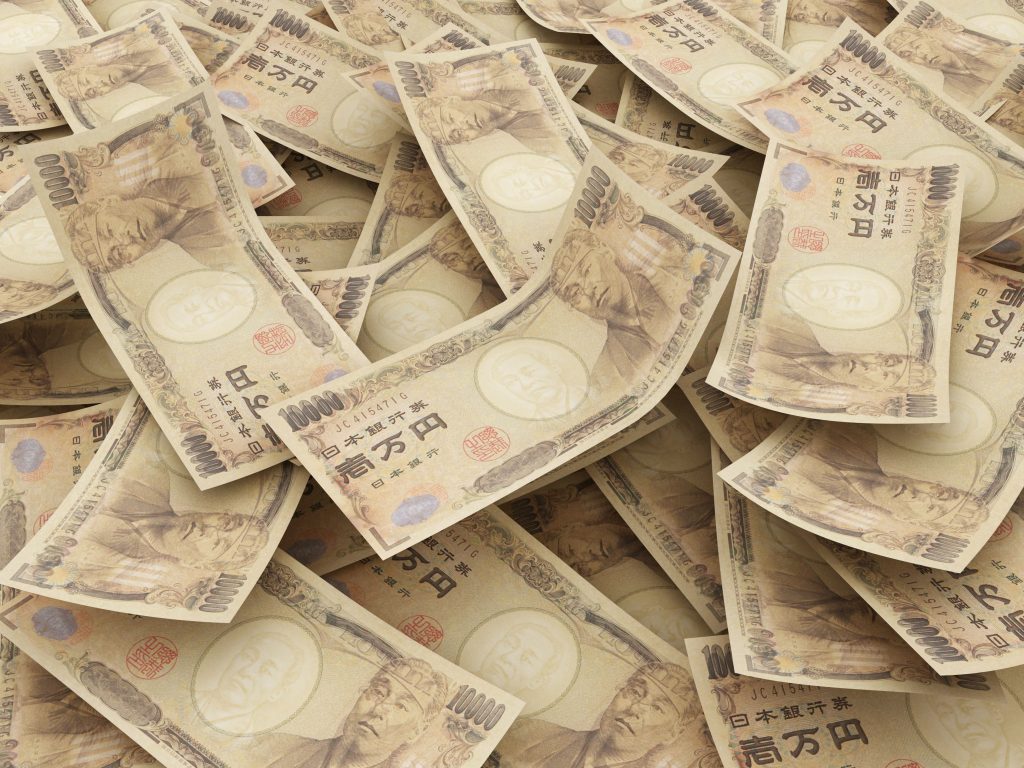 The dollar edged up on Wednesday as a surge in oil prices encouraged expectations of rises in inflation and U.S. Treasury yields, putting the greenback on track for its strongest performance against the yen in seven years.

The dollar hit its highest level against a basket of major currencies for almost 14 years last week, after a boost from Donald Trump’s election victory that drove debt yields higher on expectations of more fiscal spending, price growth and a faster pace of monetary tightening.

The U.S. currency has rallied almost 8 percent versus the yen since the start of November, its strongest month since December 2009, and more than 3 percent against the euro , its best month in a year.

This week, however, the dollar has stalled somewhat, trading below last week’s peak, but the index was up 0.2 percent on Wednesday.

The dominant factor on Wednesday was widespread anticipation of a deal that would curb OPEC oil output that sent crude prices 7 percent higher in morning trade in London.

“There have been more optimistic noises this morning and through into the afternoon session (here), and those hopes of a deal also encouraged U.S. yields to rise,” said Jeremy Stretch, head of currency strategy for CIBC Global Markets in London.

The dollar was helped by data on Tuesday that saw the U.S. third quarter GDP revised up and November consumer confidence come in stronger than expected. Friday will see the most-watched set-piece data point of the month: the non-farm payrolls report.

It gained 0.8 percent against the yen to trade at 113.28, less than a full yen off its recent 20-month highs. But it again struggled to build more gains against the euro, which traded back above $1.06, just 0.2 percent down on the day.

“The market is a little bit more cautious – dollar strength has mainly been driven by expectations, so these can only carry you so far,” Commerzbank currency strategist Esther Reichelt said.

“In the end we want to see some facts to show these changed expectations are justified, and it’s still too early for that. I would expect for this reason the upcoming data to be quite important.”

The Bank of Japan’s decision in September to target zero percent yields for longer-dated debt has played into a broader sense that the yen’s rally of the past year may now be done after a series of failures to break past 100 yen per dollar.

As a result, a number of the big bullish dollar calls for next year from banks have focused on the yen rather than a push through parity against the euro.

The other big gainers in the European morning were the Norwegian crown and the Canadian dollar, both major oil producers, up 0.7 percent and 0.4 percent respectively.

Many analysts believe OPEC will cobble together a deal at its meeting in Vienna to cut some production. But doubts lingered as Iran and Iraq, OPEC’s second-largest and third-largest producers, have resisted pressure from the group’s de facto leader Saudi Arabia to curtail output.