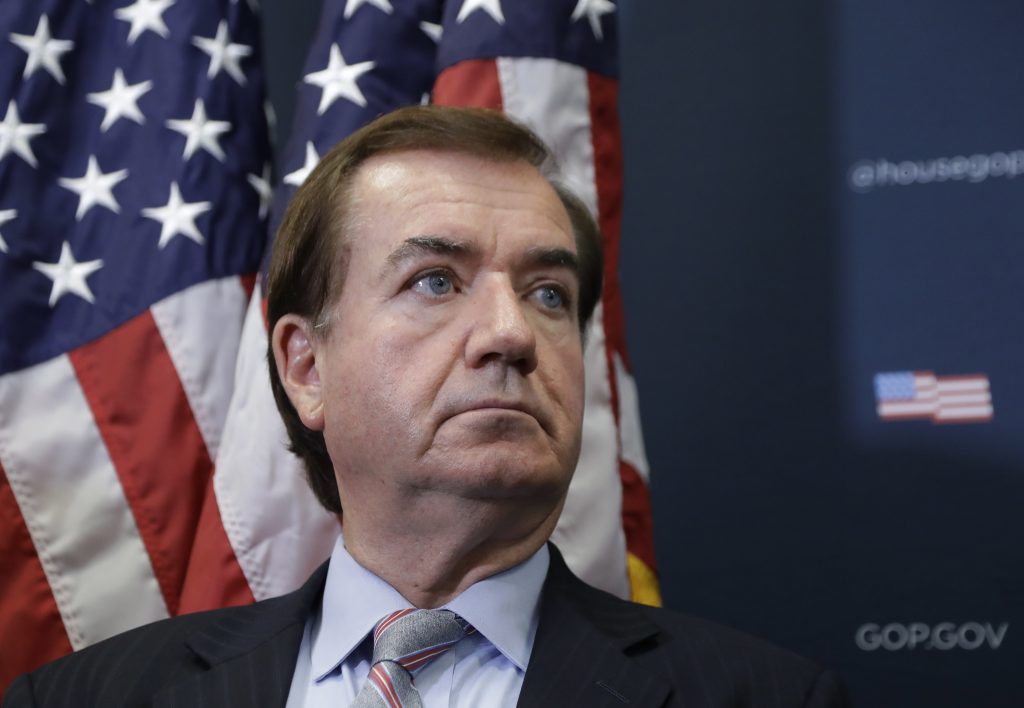 Congress is mounting a bipartisan preemption of a possible Mideast initiative by the outgoing Obama administration.

Members of both major parties in the House of Representatives lined up to sign a “sense of” resolution, a non-binding statement that urges President Barack Obama to refrain from “imposing a solution” on Israel and the Palestinians either at the United Nations or the Paris peace initiative, The Jerusalem Post reported on Wednesday.

Obama has reportedly been considering a parting shot, in the form of backing a Palestinian resolution in the Security Council, or a major speech on the Mideast.

The resolution also coincides with a policy shift among Republicans, reflected by the party platform at last summer’s convention which deleted any reference of a two-state solution to the Mideast conflict.

Also on Wednesday, Trent Franks (R-Arizona), co-chair of the Congressional Israel Allies Caucus, planned a press conference on the issue.

Franks was expected to “express a strong warning to the Obama administration against taking any action on the Israel-Palestine peace process prior to the Presidential Inauguration and the opening of the 115th Congress,” said his staff in a press release.