World CIA Director: It Would Be ‘Folly’ to Scrap Iran Deal
World 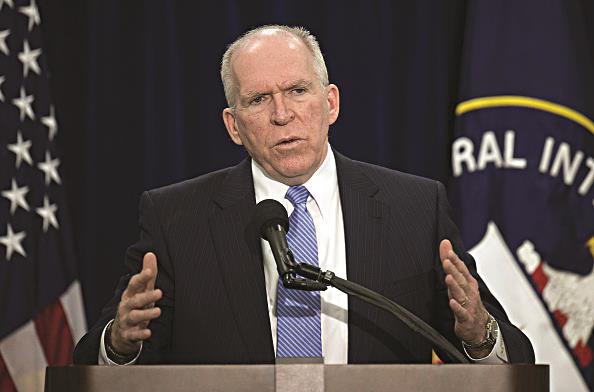 The CIA director says it would be an act of “folly” for President-elect Donald Trump to scrap the nuclear deal with Iran.

John Brennan told the BBC in an interview broadcast Wednesday that it would be “disastrous” to end the deal designed to prevent Iran from developing nuclear weapons.

Trump threatened during the campaign to scrap the deal. Brennan said doing so would strengthen hardliners in Iran and possibly spur other countries to pursue nuclear weaponry.

The CIA director also suggested Trump should be wary of promises made by Russia because of Russia’s past failure to deliver.

He said Russia and the Syrian regime are responsible for the horrendous humanitarian situation facing Syrian civilians.

Brennan plans to step down in January.