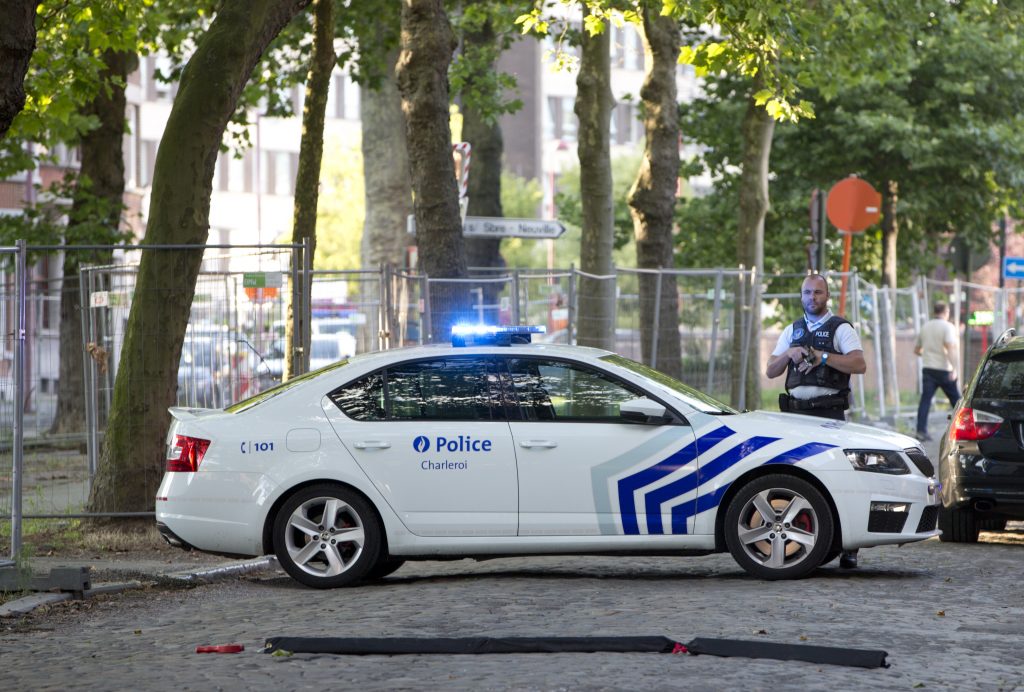 Belgian police have detained six people and seized a number of knives in anti-terror raids linked to a machete attack on two police officers earlier this year.

The federal prosecutor’s office said eight raids were launched Wednesday around the city of Charleroi and that “several knives were seized, including many similar to those used in the attack.”

Khaled Babouri, a 33-year-old Algerian, attacked and wounded two women officers with a machete at Charleroi’s police station on Aug. 6. He was shot dead by a third officer.

Babouri had been living illegally in Belgium and was twice ordered to leave but failed to do so. He had no prior links to terrorism.