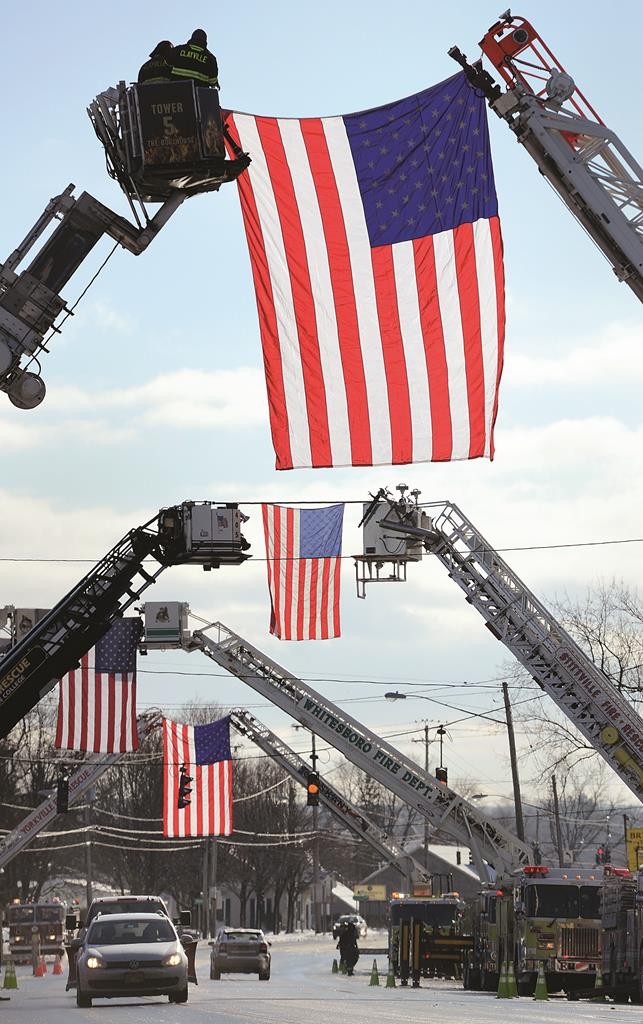 President-elect Donald Trump said Tuesday that anyone who burns an American flag should face unspecified “consequences,” such as jail or a loss of citizenship — a move that was ruled out by the Supreme Court nearly three decades ago.

Trump took to social media early Tuesday morning, stating, “Nobody should be allowed to burn the American flag — if they do, there must be consequences — perhaps loss of citizenship or a year in jail!”

It was not immediately clear what prompted the post.

The president-elect’s post is a direct conflict with free speech rights guaranteed by the First Amendment to the Constitution. It came as he prepared to name a secretary of state and transportation secretary.

The Supreme Court ruled in 1989 that flag-burning is “expressive conduct” protected by the First Amendment.

Rep. Sean Duffy, R-Wis., took issue with the post on the CNN on Tuesday. “We want to protect those people who want to protest…. I disagree with Mr. Trump on that,” Duffy said. Duffy is the chairman of the House Financial Services Committee’s panel on oversight and investigations.