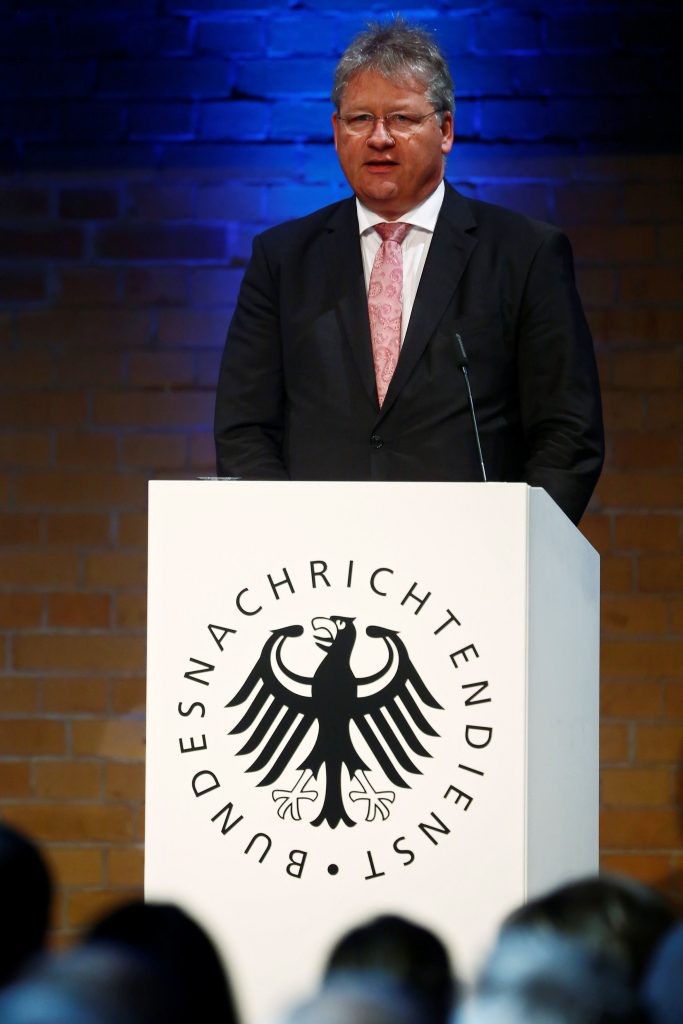 Germany’s foreign intelligence chief is warning of cyberattacks aimed at political destabilization as the country prepares for an election next year, and says evidence suggests Russian involvement in hacking during the U.S. campaign.

Bruno Kahl, who leads the Federal Intelligence Service, told Tuesday’s edition of daily Sueddeutsche Zeitung that his agency knows of “cyberattacks that have no other point than causing political insecurity.” He said that “Europe is in the focus of this attempted disruption, and Germany in particular.”

U.S. authorities have concluded Russia was responsible for hacking Democratic National Committee emails, which Russia denies. Kahl said he has “indications it comes from those quarters.”

He said it’s technically difficult to assign blame to any “state actor” — but that “some things speak for it being at least tolerated or wished for on the part of the state.”

“The perpetrators have an interest in delegitimizing the democratic process as such — whomever that later helps,” Kahl was quoted as saying. “I have the impression that the outcome of the American election isn’t causing mourning in Russia so far.”

Traces left on the internet suggest that those responsible wanted to demonstrate what they can do, “and not just in the U.S. elections,” he said.

Germany’s election is expected next September, and votes in the Netherlands and France are scheduled earlier in the year.

Kahl, whose agency is best known by its German acronym BND, said that Germany isn’t alone on the list of target countries. And he added: “it could be that the increasing transparency on these matters will lead to a rethink.”

“It is right to address this kind of thing openly,” he said. “A kind of pressure is being exerted on public discourse and democracy that is not acceptable.”