Regional Aging Brooklyn-Queens Expressway to Get $1.7B in Repairs
Regional 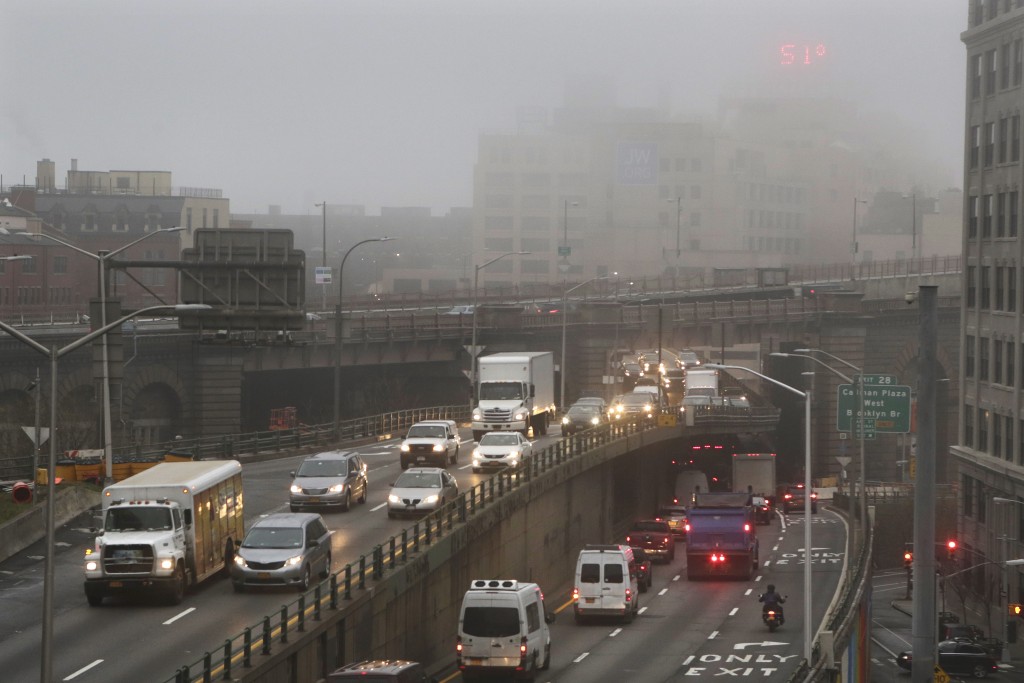 Transportation officials in New York City have announced plans to spend $1.7 billion to repair a one-and-a-half mile stretch of the aging Brooklyn-Queens Expressway.

The project is expected to be the most expensive ever undertaken by the New York City Department of Transportation.

Recent inspections have found that the much-maligned highway would require emergency repairs in the future without a major overhaul within the next decade.

NYCDOT Commissioner Polly Trottenberg says the BQE is one of the city’s most vital corridors, with roughly 140,000 vehicles traveling on the highway each day.

Transportation officials hope to keep lanes open during the repairs. Construction is expected to begin in two years.

City officials say it will take approximately five years to complete the project.