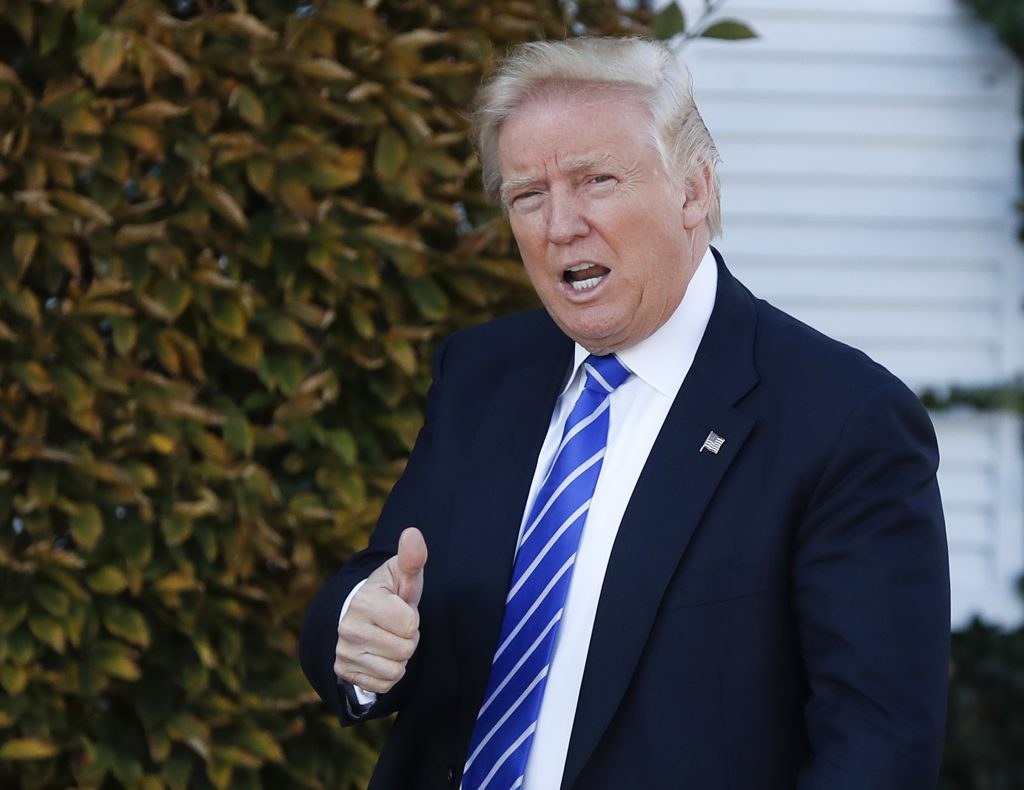 The Michigan Board of Canvassers with a 4–0 vote certified the state’s election results Monday afternoon, showing Republican Donald Trump won the presidential race by a 10,704-vote margin over Democrat Hillary Clinton.

The Board of Canvassers’ certification makes the election results official, but it also starts the 48-hour clock for Jill Stein, the Green Party candidate for president, who has raised more than $6.5 million to pay for recounts in Wisconsin, Pennsylvania and Michigan. It won’t be cheap and it will be a monumental task for the secretary of state and 83 county clerks around the state.

Stein already has filed the recount requests for Wisconsin and Pennsylvania and Mark Brewer, former chairman of the Michigan Democratic Party and lawyer for Stein, told the Board of Canvassers that he intends to file a recount request.

Chris Thomas, the director of elections for the state, noted that Stein received only 1.07 percent of the vote in Michigan.

If a recount happens, all the ballots — all 4,799,284 presidential race votes — will be counted by hand at the county level under state supervision. It’s a process that may not start until well into December because another candidate has seven days to challenge the recount request. The Board of Canvassers will hear arguments on the challenge and rule within five days, meaning a recount may not start until Dec. 12.

That would make it difficult for a recount to be done before the Electoral College, including Michigan’s 16 members, meets Dec. 19 to cast its votes for the winning candidate. The state is still researching how the timeline of a recount will affect Michigan’s electoral votes.

A recount will be expensive. Under laws passed in Michigan in 2014 that are intended to make it more difficult to recall lawmakers, recounts are costly for the people requesting them. When the margin of the race is more than 0.5 percent, the cost to recount is $125 per precinct. There are 6,300 precincts in Michigan, which translates into a whopping recount price tag of $787,500.

And the actual recount is expected to cost more than $125 per precinct, which puts the final price tag and who foots the bill also in question.

Stein said she’s not requesting the recount because she thinks it will change the outcome. Instead, she said in a video on her social media, that she picked the three states where the vote was the closest to ensure the integrity of the election.

Stein was represented by Mark Brewer, former chairman of the Michigan Democratic Party, at the meeting, while the Trump campaign has hired election law attorney John Pirich to represent him.

The Board of State Canvassers would then hold a hearing on the objections and would have to issue a ruling within five days of the hearing.

The Board of State Canvassers has four members. By law, two are Republicans and two are Democrats.

Though it’s possible a recount request, objections and the issuance of a decision could happen more quickly than the maximum times allowed by law, the time frames set out in Michigan statute could push the start of any recount back to around Dec. 15, only four days before the Electoral College is set to meet. Those times also do not include any potential court challenges.