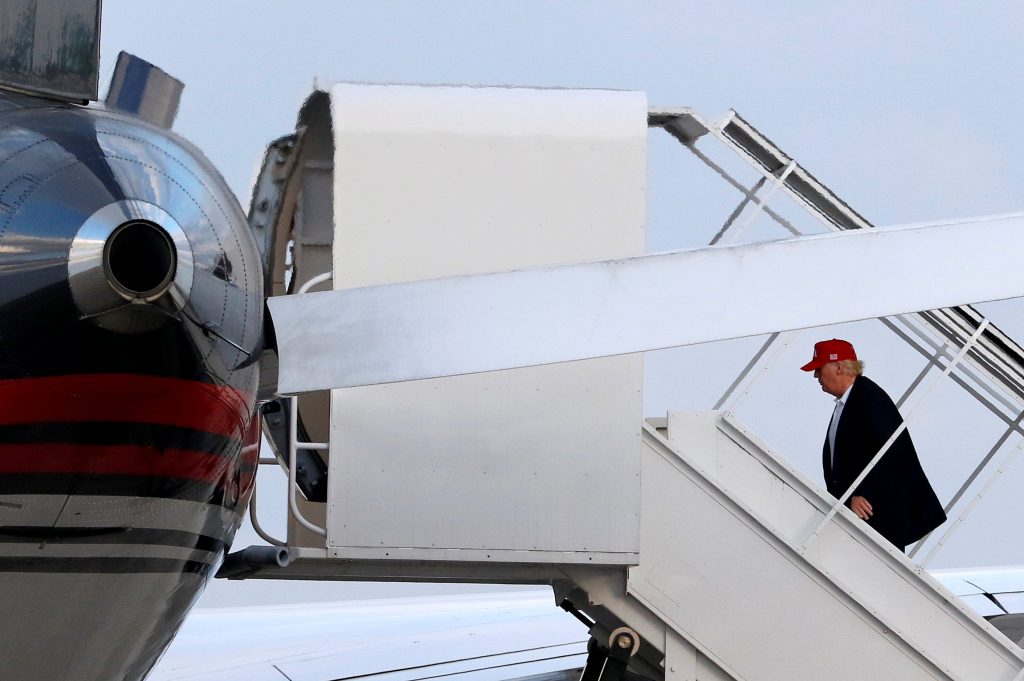 President-elect Donald Trump said in a social media post on Sunday that he won the popular vote in the Nov. 8 election “if you deduct the millions of people who voted illegally,” though he provided no evidence of widespread voter fraud.

The allegation by Trump, who won the required votes in the Electoral College to secure the presidency, comes as Democratic rival Hillary Clinton’s lead in the popular vote over Trump has surpassed 2 million votes and is expected to grow to more than 2.5 million as ballots in populous states such as California continue to be tallied.

Clinton’s legal team said on Saturday it had agreed to participate in a recount of Wisconsin votes after the state’s election board approved the effort requested by Green Party candidate Jill Stein, which Trump has called “ridiculous.”

“In addition to winning the Electoral College in a landslide, I won the popular vote if you deduct the millions of people who voted illegally,” the Republican Trump wrote as reporters waited for him to leave his Mar-a-Lago golf resort in Florida to fly back to his residence in New York City.

“It would have been much easier for me to win the so-called popular vote than in the Electoral College in that I would only campaign in 3 or 4 states instead of the 15 states that I visited,”Trump added in follow-up posts.

A spokesman for Trump did not immediately respond to a request for comment.

In a video message released ahead of the Thanksgiving weekend, Trump said he hoped it would be a time for Americans “to begin to heal our divisions” following a “long and bruising political campaign.”

In a post on Saturday, Trump derided the fundraising effort by Stein to launch recounts in Wisconsin, Michigan and Pennsylvania as a “scam” that is “is now being joined by the badly defeated and demoralized Dems.”

Those states had voted Democratic in recent presidential elections but all voted narrowly in favor of the Republican Trump in this month’s election. The recounts are not expected to change the results of the election.

Stein, who won about 1.0 percent of the national vote, has said she wants a recount to guarantee the integrity of the U.S. voting system, a push that came after some computer scientists and election lawyers raised the possibility that hacks could have affected the results.

President Barack Obama’s administration has said there is no evidence of electoral tampering, but experts have said that the only way to verify the results are accurate is to conduct a recount.