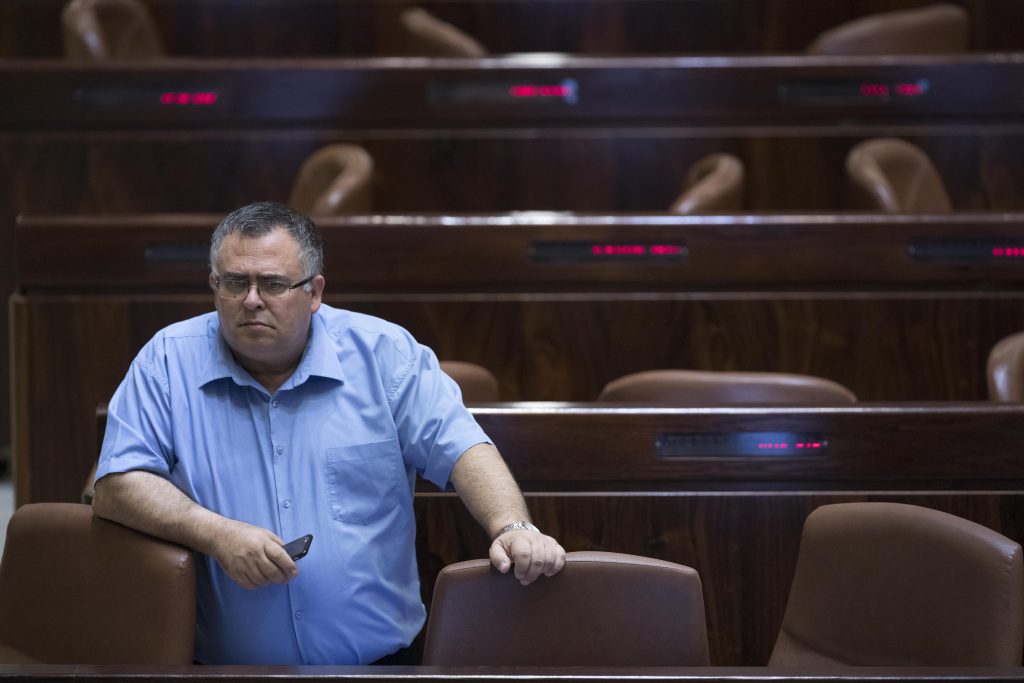 “There was a deliberate maneuver by the prime minister to distract the public from the submarine affair,” Gal-On said. “The way he called the attacks arson and terror at such an early stage only led to more incidents of arson, which served him.”

There was no direct response from Netanyahu, but coalition chairman David Bitan (Likud) dismissed the accusation, saying that “the extreme Left lost its mind a long time ago.”

Even some fellow leftists shrank from Gal-On’s attack. Peace Now director-general Avi Buskila characterized it as “a harsh, baseless accusation.”

Zionist Camp faction head Merav Michaeli also said that Gal-On went too far. “I won’t counter incitement with incitement by saying what she said,” Michaeli responded. “We don’t incite against Netanyahu, but we legitimately criticize him. He often incites to distract the public but I won’t say he caused more people to start fires.”