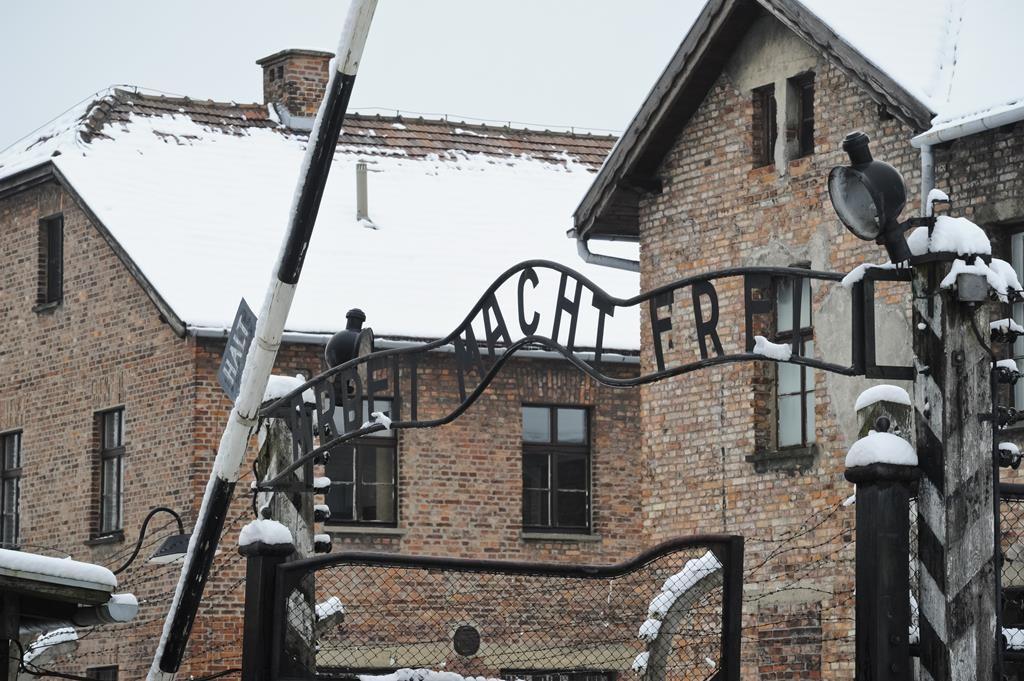 A lawyer for a former SS sergeant who served at Auschwitz says a federal court has upheld the 95-year-old’s conviction for being an accessory to murder.

Lawyer Hans Holtermann told news agency dpa Monday that the Federal Court of Justice had upheld Oskar Groening’s conviction. He was sentenced to four years in prison by a court in Lueneburg last year.

The Federal Court of Justice’s decision to reject Groening’s appeal sets an important precedent for prosecutors’ efforts to pursue others who allegedly served at death camps.

It’s the first time an appeals court has ruled on a conviction obtained under the logic that simply serving at a death camp, and thus helping it operate, was enough to convict someone as an accessory to the murders committed there.