Israel Modiin Mayor: No Chareidim in My Town, Please
Israel 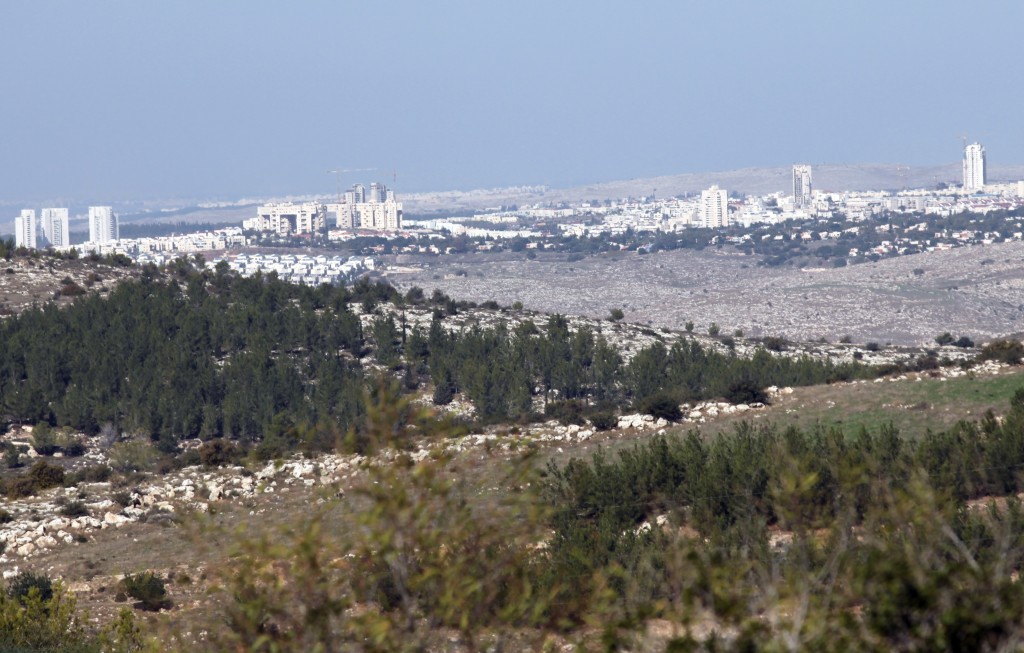 While chareidi MKs have been trying to solve the housing crisis for their communities by seeking approval for developments in cities around the country, a large number of those cities are unlikely to approve projects for chareidim – thanks to the mayor of Modiin, Chaim Bibas, who is also chairman of the Local Authority, which represents cities around the country. Bibas is opposed to chareidi-friendly housing developments in his city, and believes that other cities like his, where the majority of residents are secular or traditional, should reject them as well.

“I will not allow the chareidim to take over my city,” Bibas said at a recent meeting of the city council. “That’s not what I was elected for. This is a pluralistic city. I will not allow what happened in Beit She’an to happen here.”

Bibas’s comments were prompted by a proposal presented by city councilman Baruch Buchnik, who has proposed allowing such projects in the city. “You are being controlled by chareidim and you want to bring them into this city,” Bibas accused. “I am here for the good of this city. I will not surrender to these chareidi ‘plots.’ It is time for you to represent the residents of this city, not of Kiryat Sefer.”

Bibas is well known for his opposition to chareidi projects in his city, and in other primarily secular cities. Speaking to chareidi media, a source in United Torah Judaism said that “Bibas is close to Prime Minister Binyamin Netanyahu and is a powerful figure in the Likud. This is preventing us from developing projects in mixed cities. We do not intend to refrain from dealing with this matter. We will demand that the coalition deal with the issue of chareidi housing, including building neighborhoods in mixed cities. There is no other practical solution to the housing crisis in the community.”