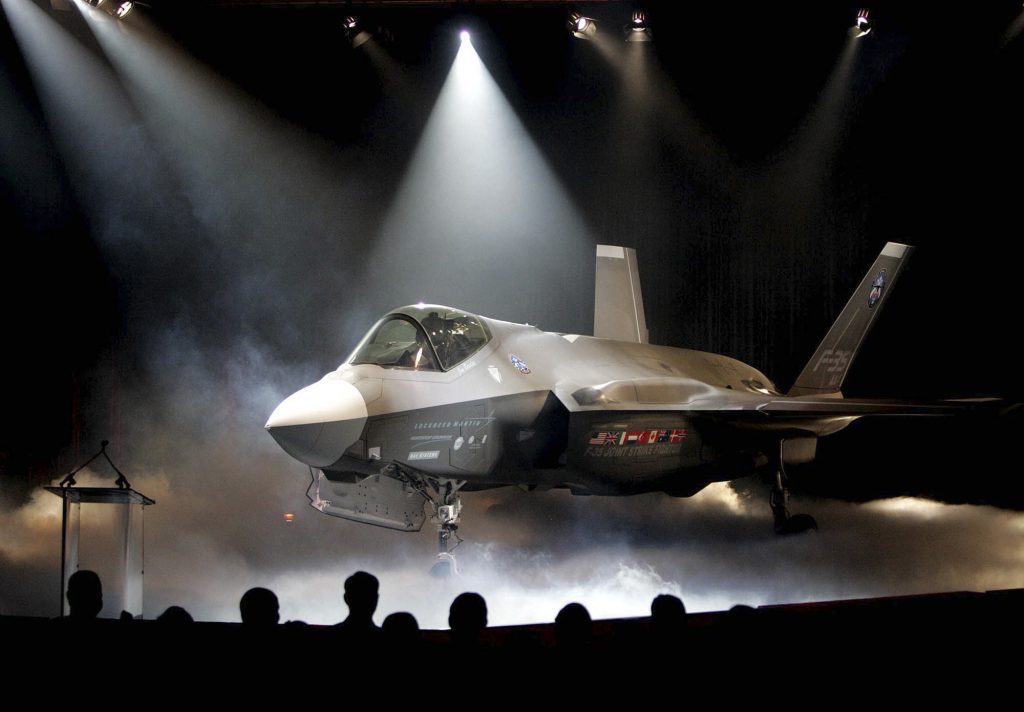 Prime Minister Binyamin Netanyahu said in a statement the decision to increase the order was unanimous.

Israel’s first two are expected to be delivered by the end of the year.