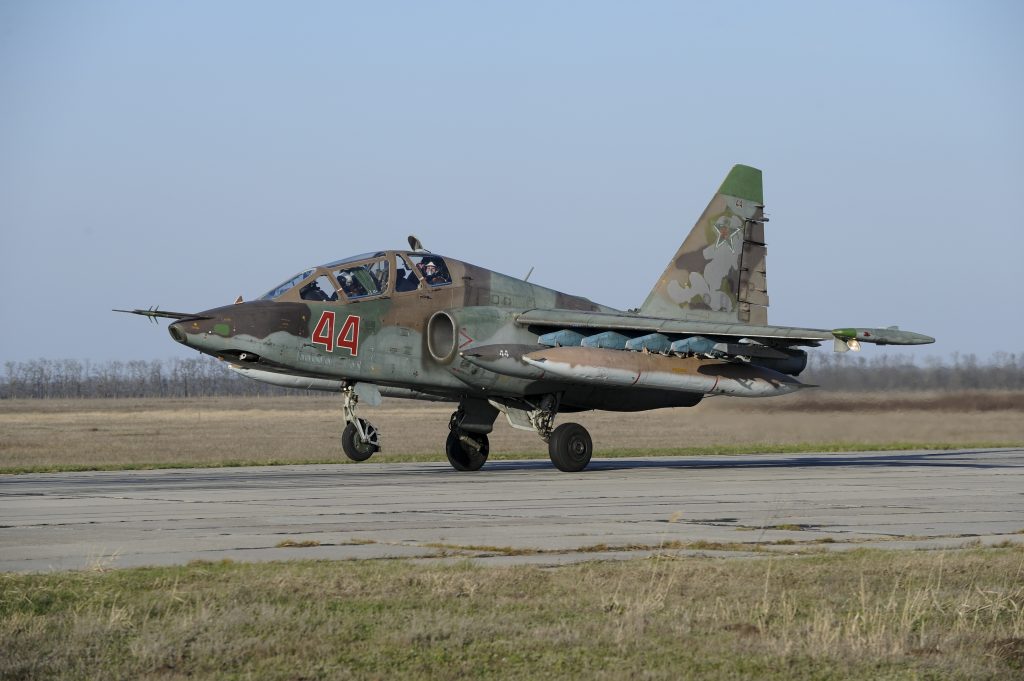 Several agencies quoted Defense Minister Hossein Dehghan as saying “the purchase of this fighter is on the agenda of the Defense Ministry” when asked about the Sukhoi aircraft, but some later said the Ministry had called the reports “incorrect.”

The Ministry’s website quoted Dehghan as saying only that “reinforcing and providing the needs of the air force are among the priorities of the Defense Ministry,” without referring to any specific purchase plans.

Earlier this year, Dehghan said Tehran and Moscow had started talks on the supply of the Sukhoi fighters to Iran.

A deal would need the approval of the United Nations Security Council and could further strain Moscow’s relations with Israel, Saudi Arabia and the United States.

In August, Tehran allowed Russian planes to use a base in Western Iran in their strikes in support of the Syrian government which Moscow and Tehran both support. The unprecedented deployment was criticized by the United States and some Iranian lawmakers.

Asked about any plans to let the Russian air force use the base, Dehghan said, “If necessary, Iran will once again allow Russian jets to fly from Hamedan’s Nojeh air base,” Tasnim news agency reported.

Dehghan declined to comment on a Russian report that Russia and Iran were in talks over arms deals worth $10 billion.

“On this matter, you’ll have to ask the Russians,” said Dehghan, according to the semi-official Mehr news agency.