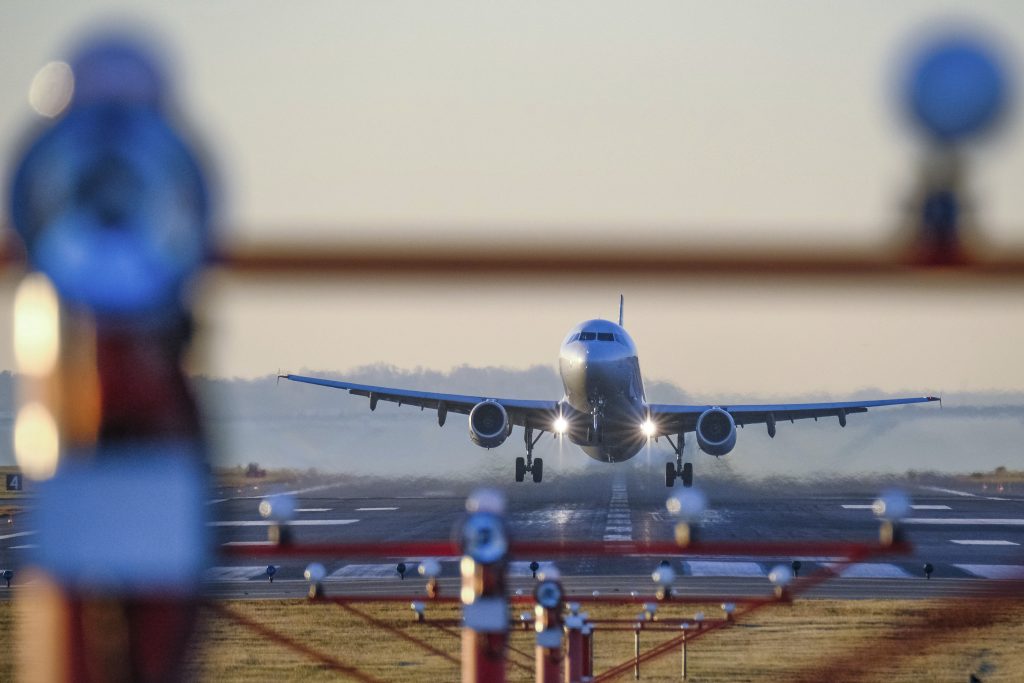 Most U.S. airports are operating with minimal delays as millions of Americans return home after the long Thanksgiving weekend.

Lines at airline check-in counters and security checkpoints were short and flowing quickly at New York’s Kennedy Airport. Passenger Susan Merced says she overestimated by budgeting more than two hours to pass through security before her flight to New Orleans.

But it wasn’t smooth going everywhere.

Storms in Washington state dropped more than 2 feet of snow in 24 hours. Besides driving problems, officials said there could be an increased risk of landslides.

AAA had estimated 48.7 million Americans would travel for the Thanksgiving holiday.