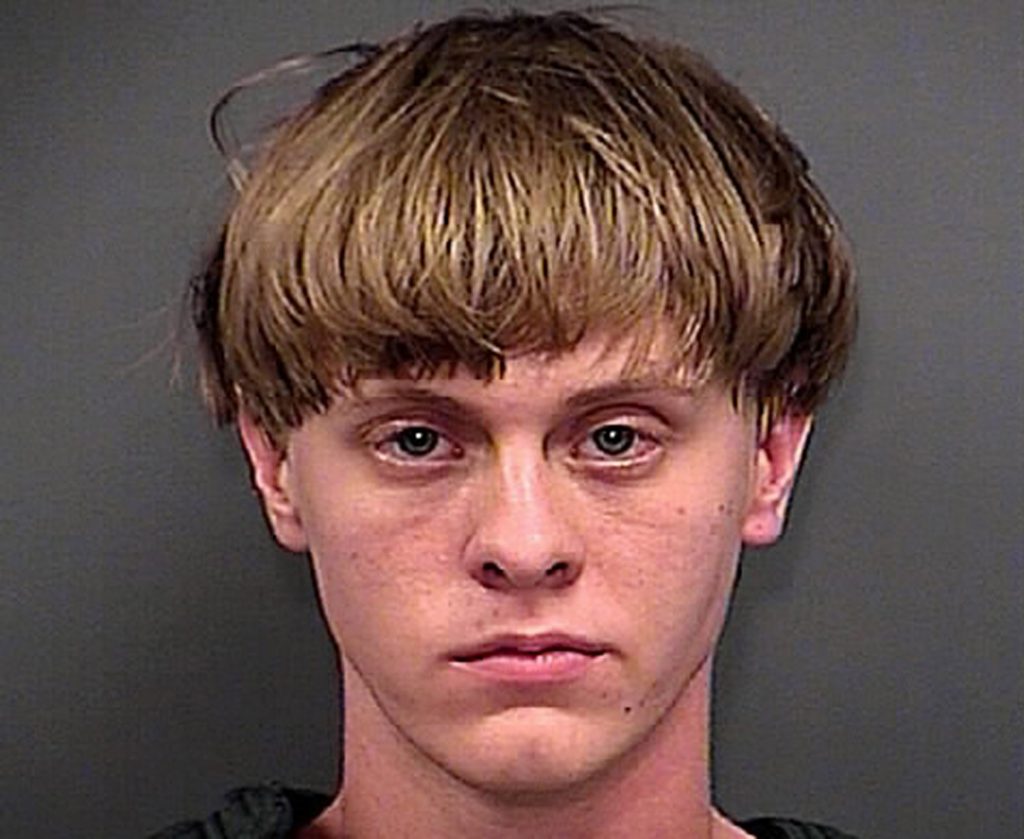 The white man charged in the shooting deaths of nine black parishioners at a South Carolina church last year is competent to stand trial, a federal judge ruled Friday.

The judge had delayed the process of narrowing the final jury pool on Nov. 7 when Roof’s lawyers suggested their client either didn’t understand the charges against him or couldn’t properly help them with his defense. The lawyers did not say what led them to question Roof’s fitness for trial.

Roof is charged in federal court with hate crimes, obstruction of religion and other counts in connection with the June 17, 2015 attack at a church in Charleston. He could face the death penalty if convicted.

The decision came after Gergel wrapped up a hastily called two-day hearing to determine if Roof is mentally fit to stand trial.

The judge said he took the rare step of keeping the hearing closed to the public and media because Roof made statements to a psychologist that might not be legal to use at his trial and could taint potential jurors.

The judge said Friday that he refrained from releasing a transcript of the hearing for the same reason, reversing an earlier pledge to release a redacted transcript. Family members of the victims have complained about the secrecy surrounding the proceedings, but Gergel maintains that the steps he has taken are to ensure that Roof receives a fair trial and that pre-trial exposure doesn’t provide grounds for an appeal.

At Roof’s competency hearing, Gergel heard testimony from psychologist James Ballenger and four other unnamed witnesses and reviewed sworn statements from three others, the judge wrote in his order.

Roof also has already been found competent in state court, where prosecutors plan a second death penalty trial on nine counts of murder.

According to police, Roof sat for about an hour in the church before pulling a gun from his fanny pack near the end of the class and firing dozens of shots.

Roof hurled racial insults at the six women and three men he is charged with of killing and the three people left alive, authorities said. He said he left the three unharmed so they could tell the world the shootings were because he hated black people.