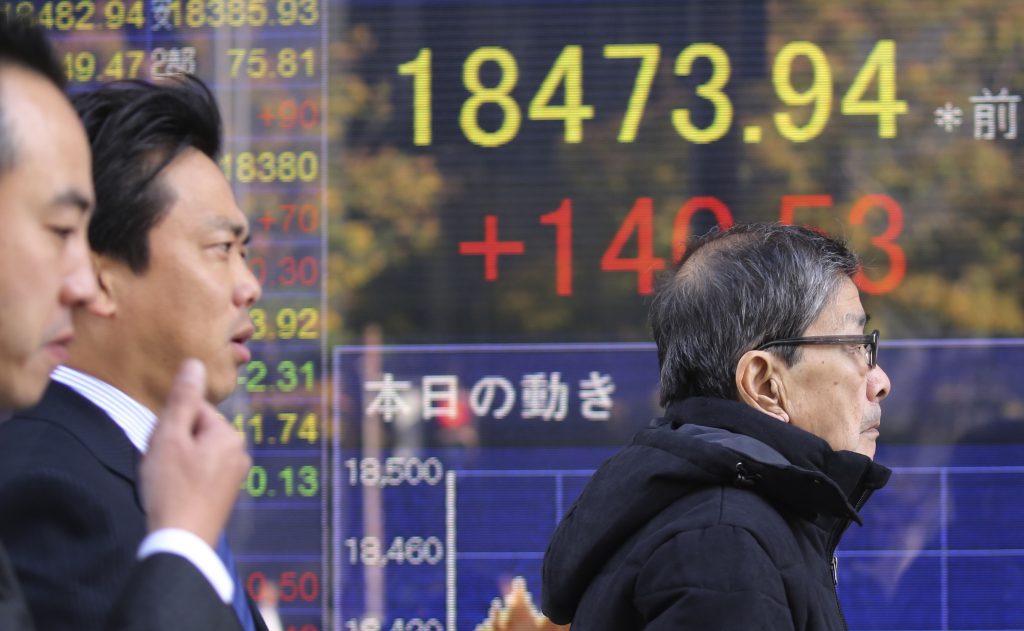 Asian stock markets were mostly higher Friday in subdued trading after U.S. markets were closed on the Thanksgiving holiday.

“With U.S. markets closed for Thanksgiving last night and a number of key stocks sitting at resistance levels, the question for traders today will be whether buyers are prepared to act independently of a lead from U.S. markets,” Ric Spooner, chief market analyst at CMC Markets, said in a commentary.

Analysts said oil prices will be reacting to whether the OPEC members reach an agreement on meaningful output cuts during their meeting next week. Benchmark U.S. crude fell 36 cents to $47.60 per barrel in electronic trading on New York Mercantile Exchange. The contract closed 7 cents lower at $47.96 on Thursday. Brent crude, used to price international oils, shed 47 cents to $48.53 in London.