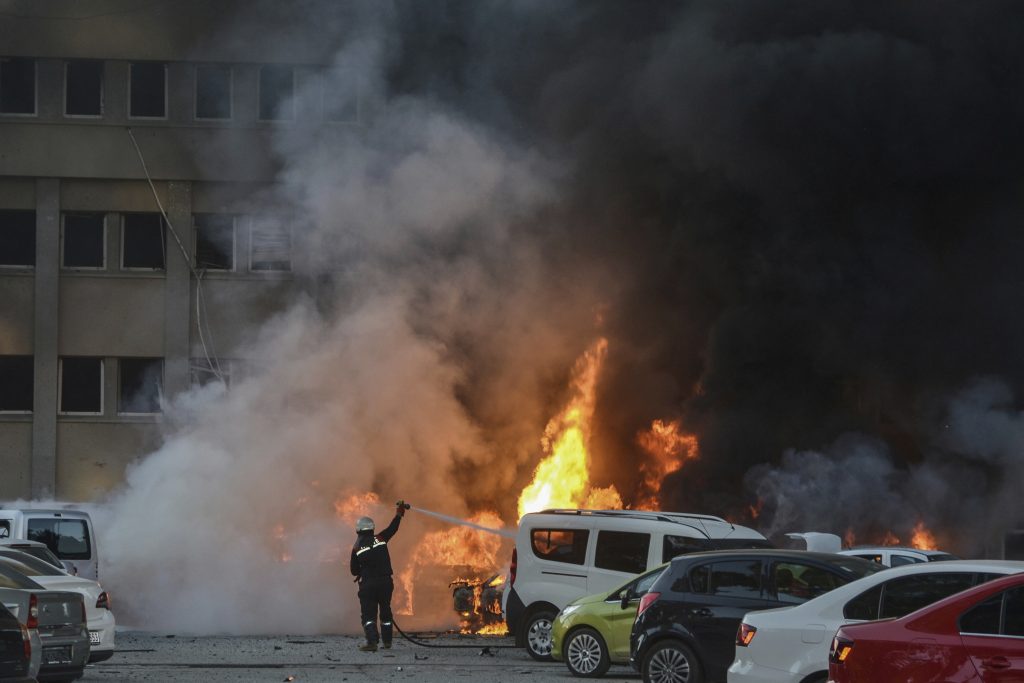 The Turkish Armed Forces says three Turkish soldiers were killed and 10 were wounded in Syria by an airstrike allegedly fired by government forces.

A statement from the Armed Forces posted on its site says the attack took place  before dawn on Thursday. One of the wounded soldiers was said to be in critical condition.

The casualties are likely to ratchet up tensions between Ankara and Damascus. In August, Ankara sent ground troops into northern Syria to support Syrian opposition forces in the fight against Islamic State terrorists and to curb Syrian Kurdish territorial gains.

Ankara views Syrian Kurdish forces as an extension of the Kurdish insurgency in southeastern Turkey.