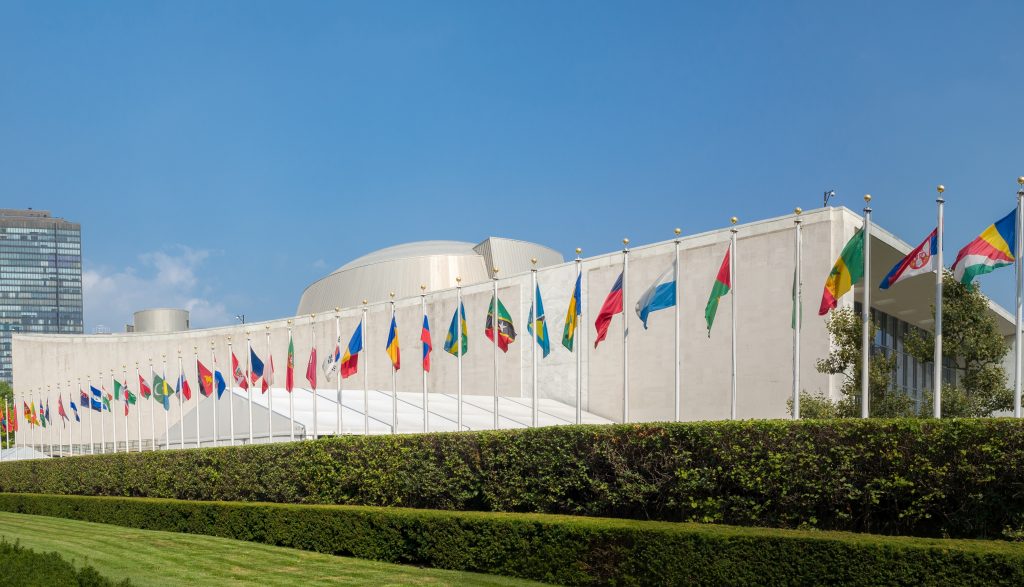 South Carolina Senator Lindsey Graham, a strong supporter of Israel, said the appointment would go a long way in “reassuring” Israel that the incoming administration will be on its side in international forums.

“Governor Haley is a strong supporter of the state of Israel,” Graham said. “Her presence as ambassador will be reassuring to all those who are concerned about the increasing hostility of the United Nations toward Israel.”

Last year, her state of South Carolina was one of the first two states to pass a law banning participation in BDS activities against Israel.

In January, during Haley’s response on behalf of the Republican Party to President Barack Obama’s State of the Union address, she promised that a Republican president “would make international agreements that were celebrated in Israel and protested in Iran, not the other way around.”