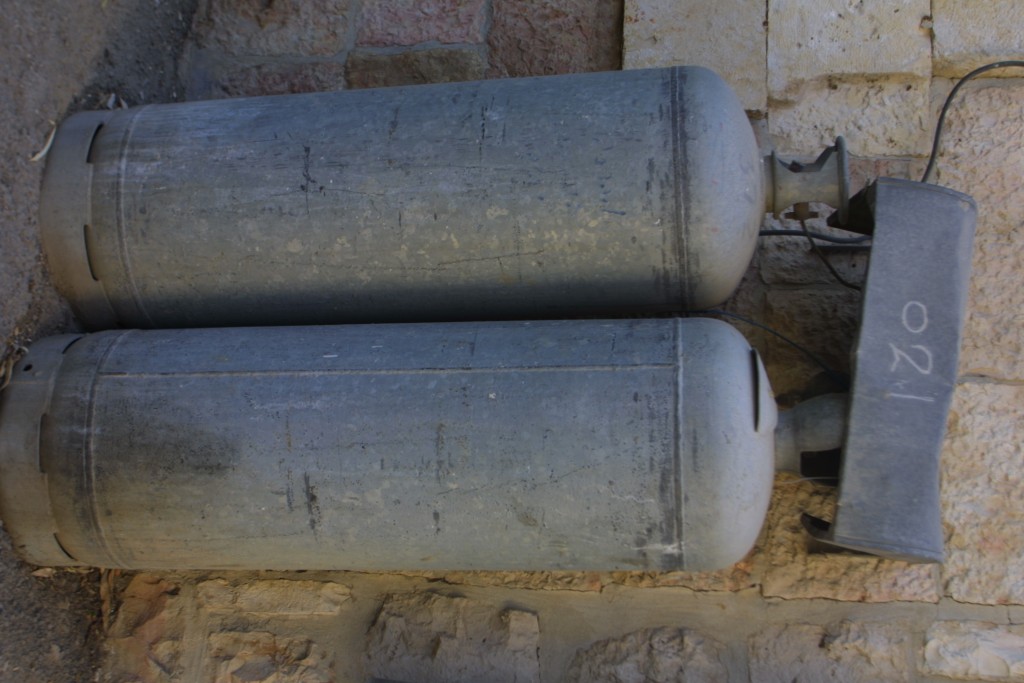 A class-action lawsuit has been filed against the three largest Israeli home gas companies. According to the lawsuit, the companies — Supergas, Amisragas and Pazgas — colluded to divide customers and territories, allowing them to charge higher rates without fear of competition.

The lawsuit is based on the partial findings of an investigation by the Antitrust Authority that has accused the companies of operating a cartel. So far, three individuals have been arrested on a variety of charges, including falsifying paperwork and receiving illegal payments. According to the investigators, the three, who are representatives of each company, agreed not to “steal” customers from one another, and operated in collusion to remove competitors from “their” territories.

This is the third time in the past 25 years that the Antitrust Authority has conducted such investigations and arrived at similar conclusions. At a hearing for the extension of the remand for the three, officials of the Authority said that “if the charges are proven, this would be one of the most egregious examples of cartel behavior in the country’s history, affecting millions of people.” With that, the officials said, proving conclusively that the three companies acted in tandem would be difficult to prove.

Among the pieces of evidence that figure strongly in the case is the fact that between them, the three companies hold 75 percent of the market, and the prices charged by the companies are 30 percent higher than those charged by smaller competitors. Lawyers representing the plaintiffs in the class-action suit are demanding a retroactive refund based on the difference of what the price of gas should have been had there been no cartel.