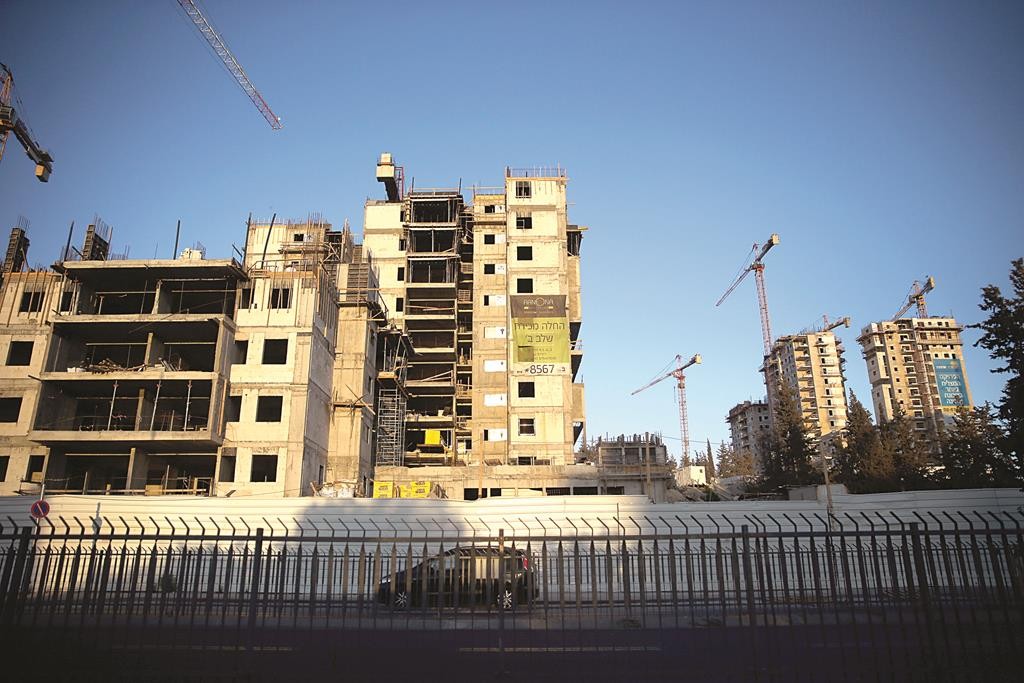 So far in 2016, dozens of construction workers have been killed and over 100 injured in safety mishaps at building sites, and MKs at the Knesset Labor Committee are tired of hearing about it. At an emergency session of the committee, MKs this week voted to approve measures by Labor and Welfare Minister Chaim Katz to impose new fines on managers and owners of construction sites where safety problems are found.

Safety inspectors who find a dangerous situation at a building site will be empowered to impose instant sanctions on the site, including closing it down immediately. In addition, the director of the building company and/or its management will be fined up to NIS 35,740 per safety violation. Among the reasons a fine can be imposed: Operation of heavy equipment other than by individuals licensed and trained to do so, use of substandard materials, failure to properly fence areas, lack of use of certified ladders, and other items.

The new regulations approved by the committee will now be reviewed by the Justice Ministry, and then prepared as a bill for Knesset legislation.