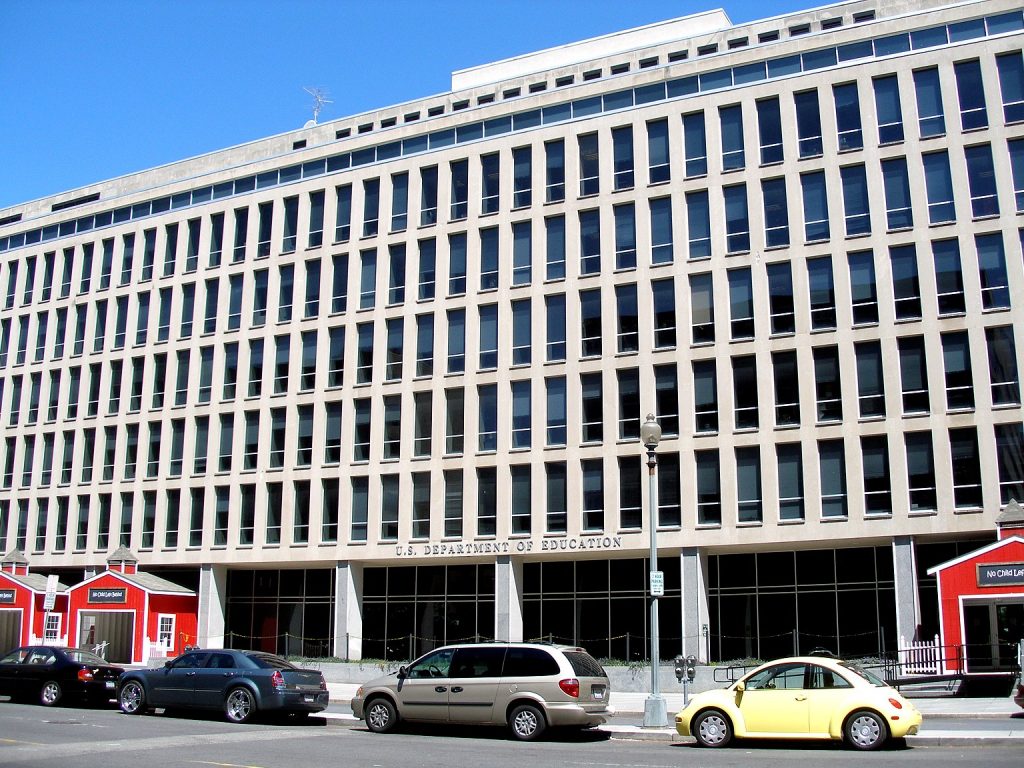 After President-elect Donald Trump named prominent charter-school advocate Betsy DeVos as his secretary of education, the choice faced much criticism, as conservatives warned that DeVos, a longtime Republican donor, previously supported the Common Core education standards that Trump railed against during the campaign.

Trump called DeVos “a brilliant and passionate education advocate” in a Wednesday statement.

DeVos, from Michigan, is a longtime advocate for charter schools and school vouchers. She leads the advocacy group American Federation for Children.

“The status quo in education is not acceptable,” she said in a statement Wednesday. “Together, we can work to make transformational change that ensures every student in America has the opportunity to fulfill his or her highest potential.”

“This would not qualify as ‘draining the swamp,’” Cannon said, referencing Trump’s campaign trail slogan. “And it seems to fly in the face of what Trump has stated on education policy up to this point.”

The president of the National Education Association, Lily Eskelsen Garcia, said in a statement that for years DeVos “has lobbied for failed schemes, like vouchers — which take away funding and local control from our public schools — to fund private schools at taxpayers’ expense.”

And Randi Weingarten, president of the American Federation of Teachers, posted, “Trump has chosen the most ideological, anti-public-ed nominee since the creation of the Dept. of Education.”

At the same time, some conservatives warned that the longtime Republican donor, who has spent millions of dollars — along with her husband — to promote candidates who favor charter schools and school vouchers, also supports the Common Core education standards that Trump railed against during the campaign.

DeVos addressed the criticism head-on, posting a “Q&A” statement that said directly about Common Core: “I am not a supporter — period.”

“I do support high standards,” she said. But along the way, Common Core “got turned into a federal boondoggle.”