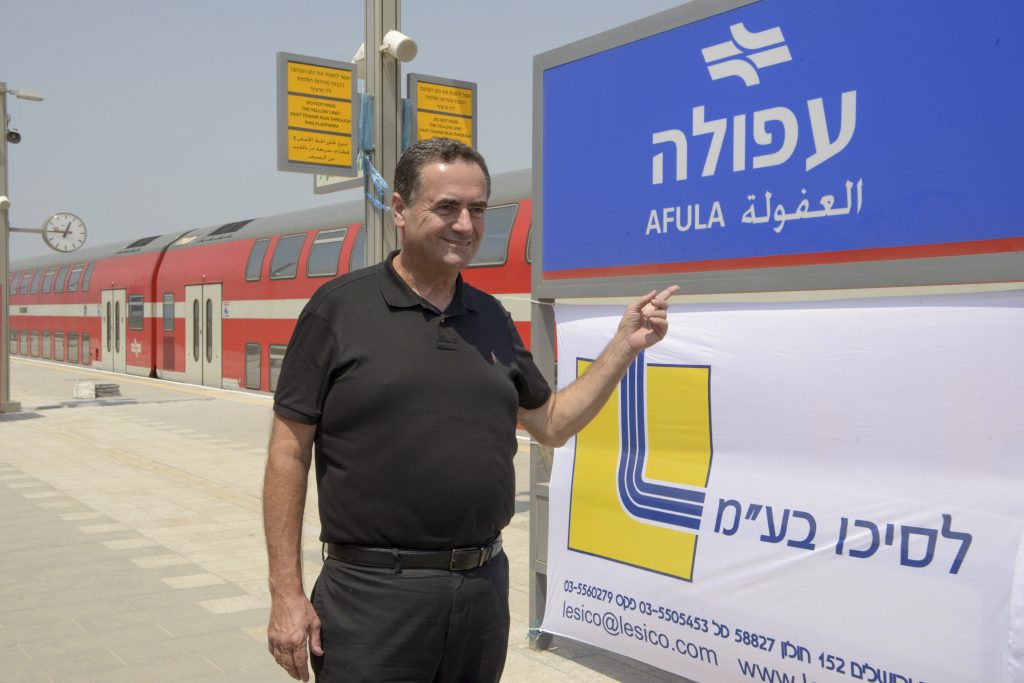 The thought of some 300,000 news cars hitting Israel’s roads this year may fill the average commuter with trepidation, but Minister of Transport Yisrael Katz is unperturbed.

On the contrary, Katz told the Car Summit convention it’s a good thing:

“The car market is growing and does not face a crisis, and I see no problem with this. The average of cars per capita in Israel is a third of the U.S. average and a half of the average in Europe,” he was quoted by Globes as saying on Wednesday.

Katz noted the private auto market as an important source of tax revenue, as well.

“Car taxation constitutes about a half of the growth of the state of Israel. I wish taxes would drop and everyone would be able to buy a car, but I am not responsible for this. Car imports will not decrease in the next few years,” he said.

As for the future, Katz tried to prepare the audience for the introduction of autonomous cars, which he said will require major adjustments that will be hard to make.

“All drivers, not only taxi drivers, must understand that in five years no one here will drive a car. You in the car sector and us regulators must prepare together for something looming in the not-so-distant future. Many adjustments will be required, from regulations to taxes. International giants and large car manufacturers have been investing in this field and have set 2021 as a target. We will have to see what to do with all the employees whose professions will become irrelevant following the changes.”