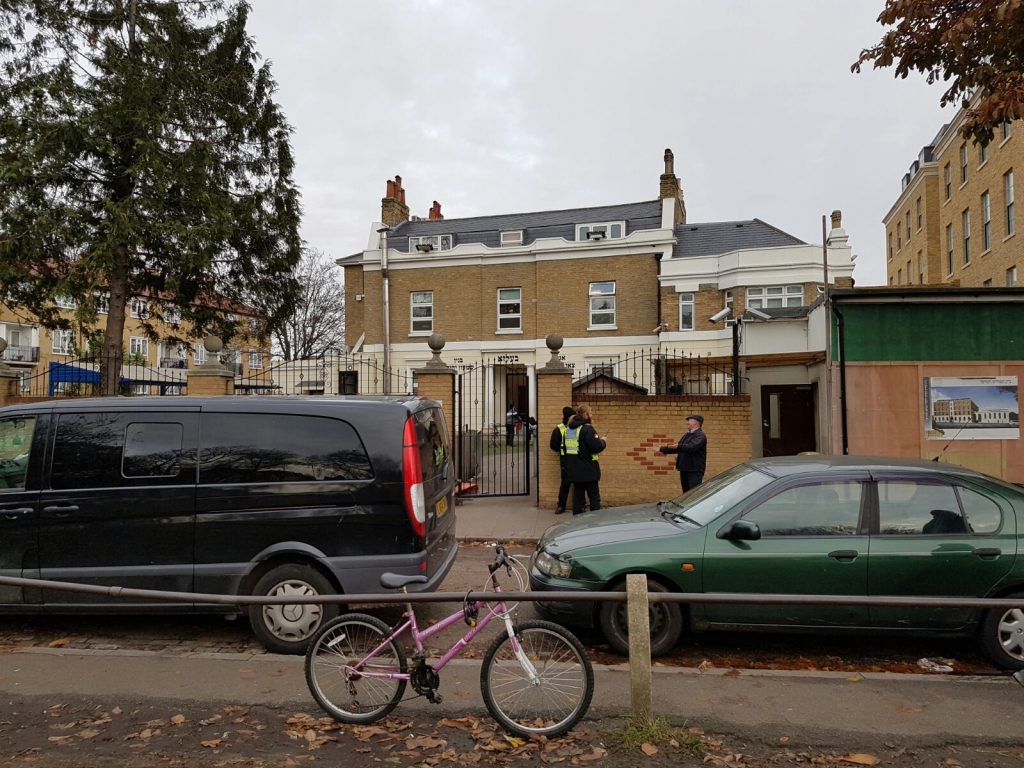 A report published last week by the Board of Deputies and the Institute for Jewish Policy Research showed that there has been a remarkable increase in both the number and percentage of Jewish children in the U.K. attending Jewish schools over the last 40 years, and particularly over the last 20 years.

Chief Executive of the Board of Deputies, Gillian Merron, said, “The continuing growth in demand for Jewish school places is a huge and well-earned vote of confidence.”

The makeup of the Jewish school population also reveals a very significant shift. The report shows that nearly 60 percent of the children are studying in chareidi schools, with the remainder in mainstream Jewish schools. This is a dramatic swing from 20 years ago, when the balance was the other way – 45 percent in chareidi schools and 55 percent in the mainstream sector. There are now more than three times as many chareidi schools in the U.K. as there were 20 years ago, which educate some 10,000 more children between them.

Jonathan Boyd, co-author of the report with Dr. Daniel Staetsky, described the growth of the Jewish school sector in the U.K. as “nothing short of extraordinary,” saying that “the reasons why it has happened need to be much better understood, not only for the sake of our own community, but also because many other diaspora communities can learn from the British example.”

One significant factor in the growth of Jewish schools has been the hard work and dedication of many people, but of one man in particular – Benjamin Perl, MBE, who has invested tremendous resources of all sorts into Jewish education in the U.K.

Rabbi Avrohom Pinter, principal of Yesodey Hatorah School, pointed out that while the increase in the number of both schools and pupils is wonderful, it places a responsibility on the whole community across the religious spectrum to plan properly for the future in order to provide places for schools in areas where they are necessary and develop appropriate resources to manage the demand. He also observed that the growth of the chareidi kehillah in this way places further demands on other areas of infrastructure, such as housing.

The report points out that the number of children in chareidi schools in Manchester has more than tripled over the last 20 years, and the proportion of chareidi pupils has risen from one in five to one in four. Given the size and continued growth of the chareidi kehillah in Manchester, this is likely to continue, which will need considerable “joined-up” planning from the kehillah. However, in other provincial areas, apart from Manchester and Gateshead, the number of Jewish pupils enrolling in Jewish schools has gone down by about 25 percent over the last 20 years.

Mr. Boyd emphasised the community’s responsibility for forward planning. He said, “More schools and more pupils mean that more teachers need to be recruited, trained and retained. Both quality and quantity are paramount if these schools are to flourish.”