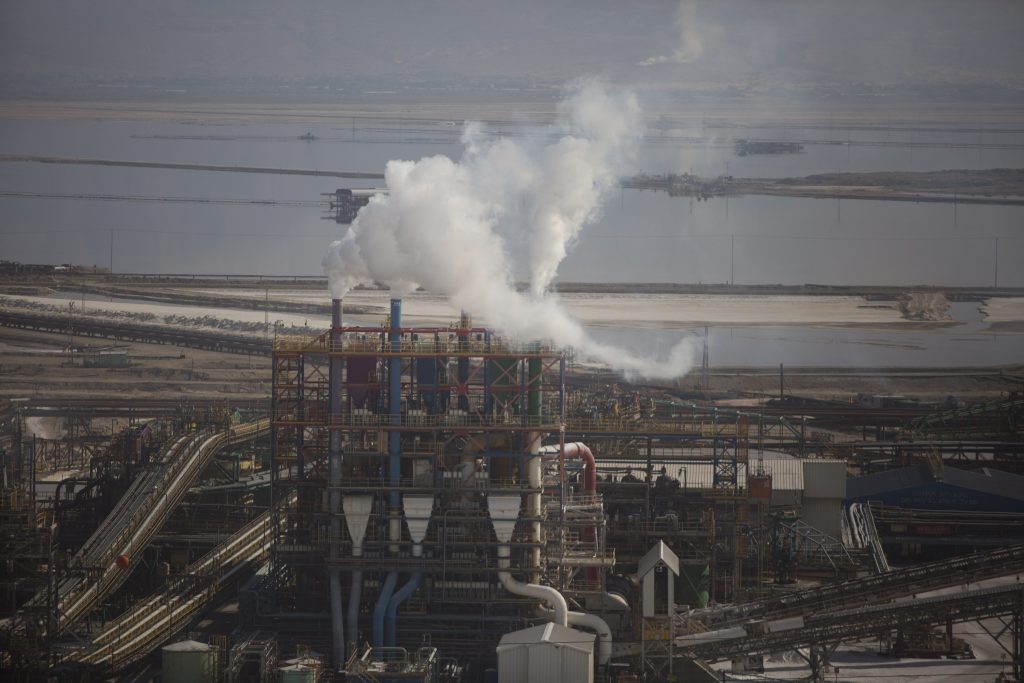 Israel Chemicals, one of the biggest suppliers of potash to China, India and Europe, saw its net profit hit by weaker fertilizer prices in the third quarter, despite growth in its speciality chemicals business.

ICL, which has exclusive permits in Israel to extract minerals from the Dead Sea, said on Wednesday higher volumes at its essential minerals division, which includes production of potash and phosphates, were mostly offset by weaker prices.

These market conditions had led ICL to decide to speed up the transition of its U.K. mine to polysulphate from potash. It said it would seek approval from the North York Moors National Park Authority to extend its planning permission for 40 years.

The firm’s underlying net profit fell to $120 million, excluding one-off items, from $155 million in the same period last year. Analysts on average were expecting around $116 million, according to Thomson Reuters I/B/E/S Estimates.

ICL said the results had benefited from its strategy of expanding its speciality business, such as advanced additives, while reducing the impact of commodity fertilizer pricing. Adjusted operating profit at the speciality solutions business grew by 29 percent in the quarter.

Its potash volume increased following the stabilization of the market as a result of contracts signed with Chinese and Indian customers. An average price of $200 per ton as well as efforts to reduce ICL’s cost per ton resulted in an operating profit of $81 million in the potash business.

ICL, a subsidiary of Israel Corp, said it would pay a quarterly dividend of $60 million, or 5 cents per share, unchanged from the second quarter.